The foundation has been laid: Swiss Benjamin Rusch won the Open Ocean in Morocco and is therefore celebrating his first win of the season. The 28-year old Scot Chris Robb (67+65+69/-12) was relegated to second place with 14 under par overall and rounds of 70, 62 and 67 strokes. On the second day of the tournament, Rusch manages a flawless 62 where he played nine birdies on the par 71 course at Golf de L’Ocean, the best tournament round of his career. Third place was shared with 10 under par overall after 54 holes by the Moroccan local matador Yassine Touhami, the German Jonas Kölbing and Ross Cameron, another professional from Scotland.

Agadir/Morocco – “My goal is very clear, to secure the Challenge Tour card for myself again this season. Since last year you’re entitled to instant promotion after three wins during the season on the Pro Golf Tour. I won three times in 2015 and I hope that I can achieve that again this year. The foundation has at least been laid for it now!” Benjamin Rusch was over the moon accepting the mighty winner’s trophy in Agadir. The professional from Weinfelden in Switzerland sees the Open Ocean title as great encouragement to play his way back into league 2 as quickly as possible. In 2015 he qualified for the Challenge Tour as the second player in the Pro Golf Tour Order of Merit at the end of the year but he was ultimately not able to maintain his form there.

With his fabulous round on the second day of the tournament, the subsequent champion impressively highlighted that he is currently in excellent tournament form; he confidently wrapped up the title in the end with an only slightly less convincing 67 in the third round. “The 62 was a personal highlight for me as it’s the lowest tournament round that I’ve ever played,” says Rusch. “Some fairways didn’t go at all well for me from the tee. Then I decided to drive a long shot more often, which was definitely the right decision. As my wedge shots are currently very good I was able to record low scores. It’s easy to say after a win but this golf course’s layout actually really suits me.”

Benjamin Rusch can already test out whether the same applies to the Tazegzout Golf course from Thursday: round 1 of the Open Tazegzout is then on the programme, the penultimate tournament in the Pro Golf Tour’s 2018 Morocco series. 138 players are then battling for another 30,000 points in total for the Pro Golf Tour Order of Merit. Number 1 in the ranking is currently the Scotsman Liam Johnston, but Benjamin Rusch has already caught up into second place. 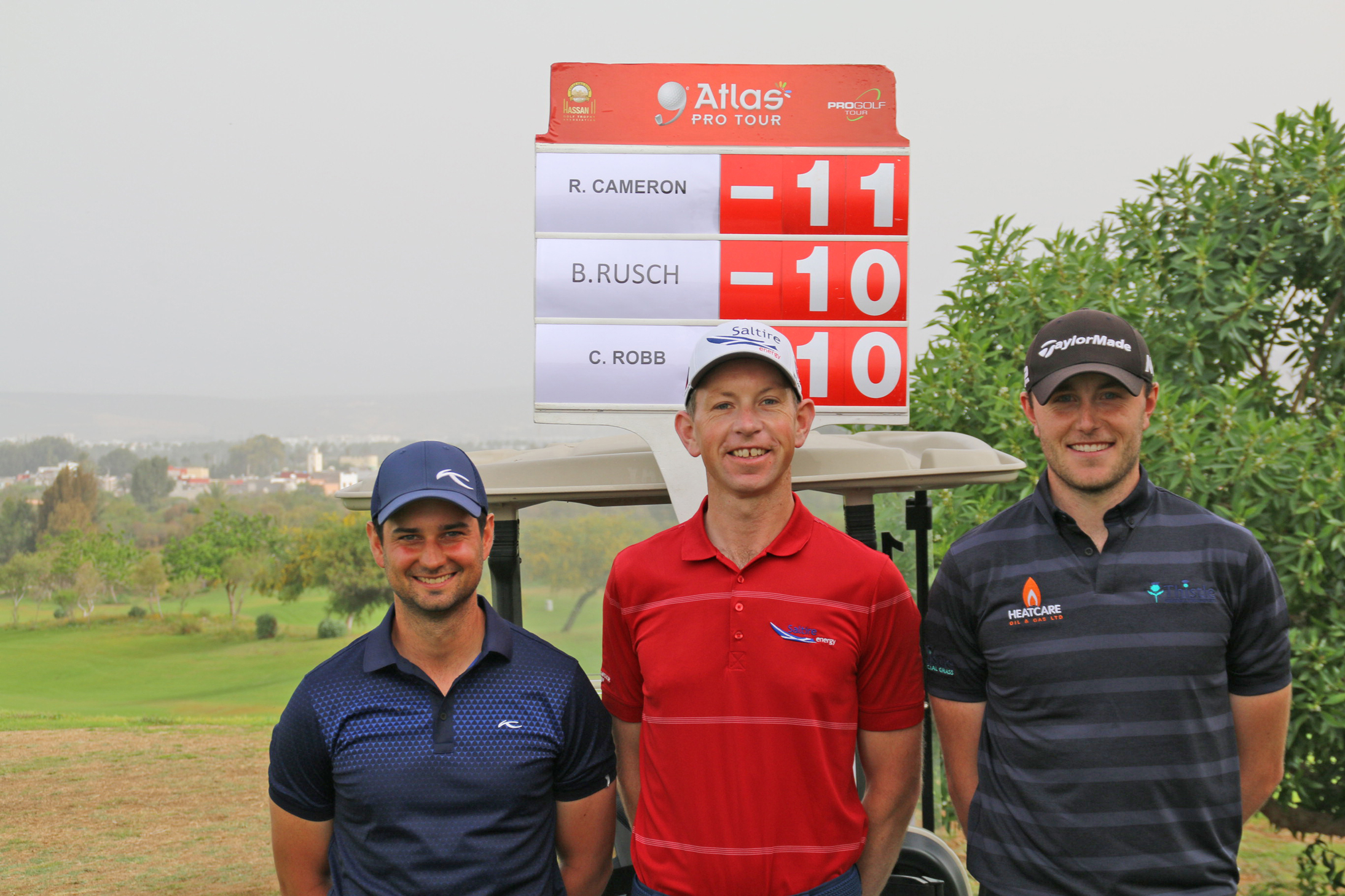 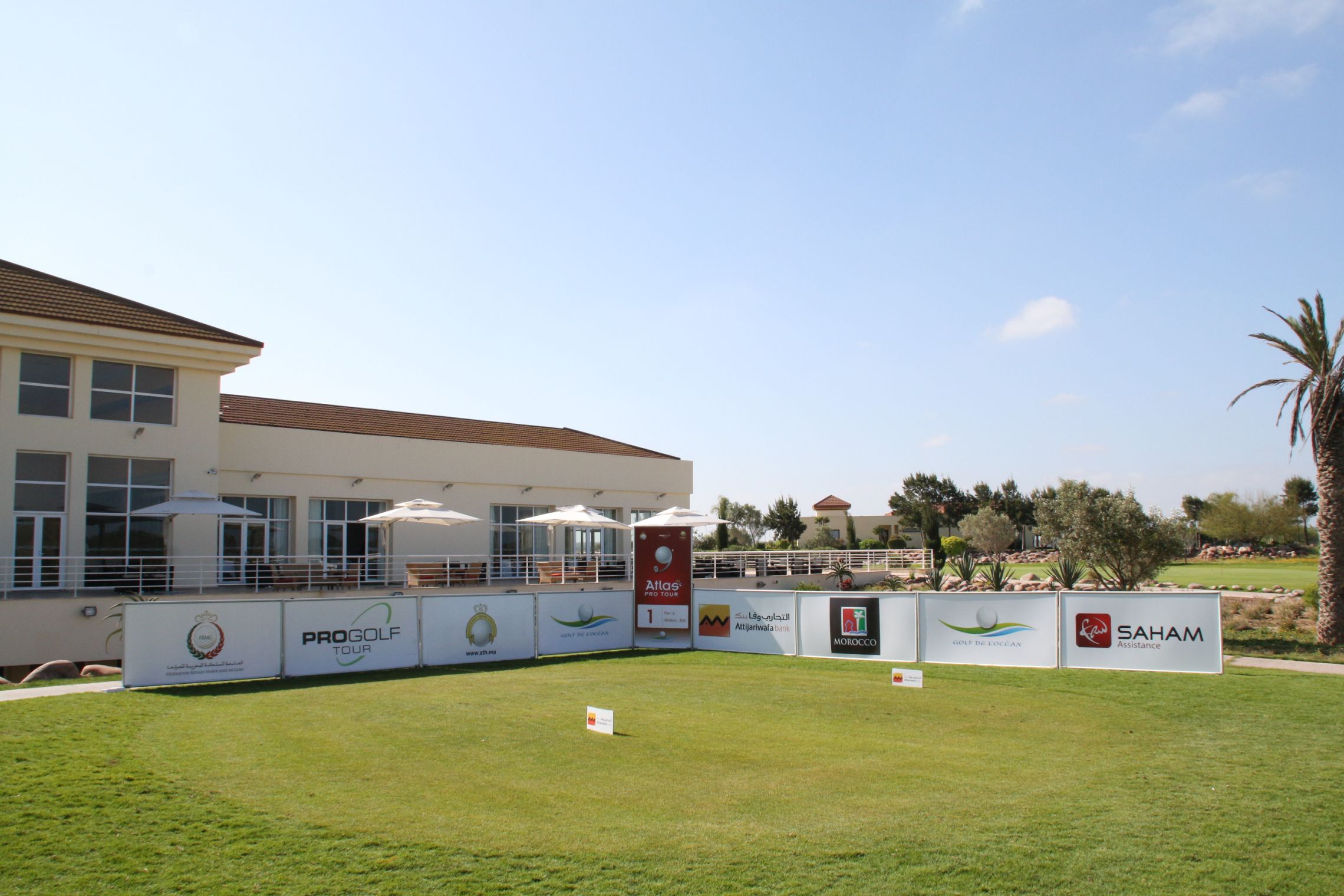 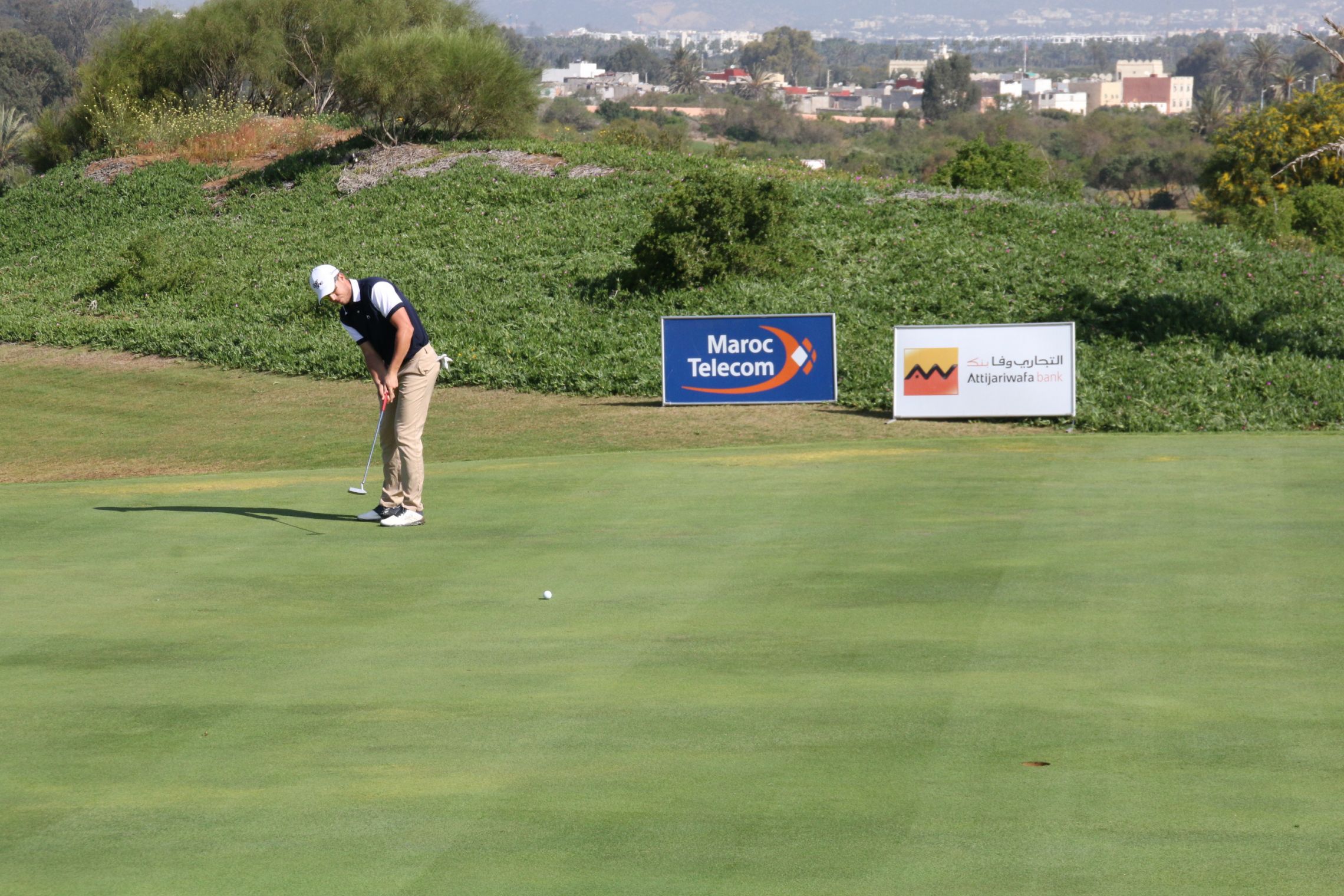 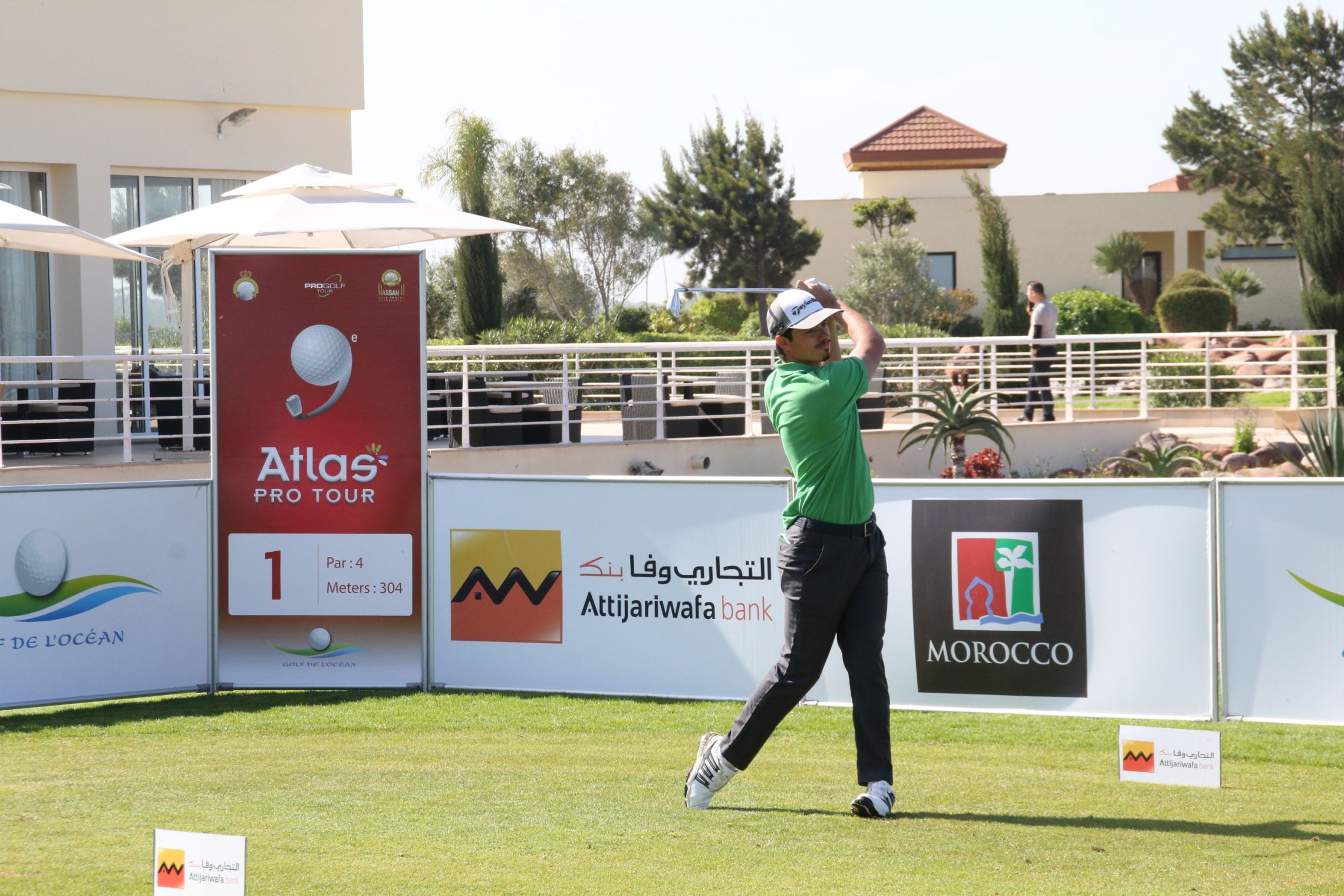 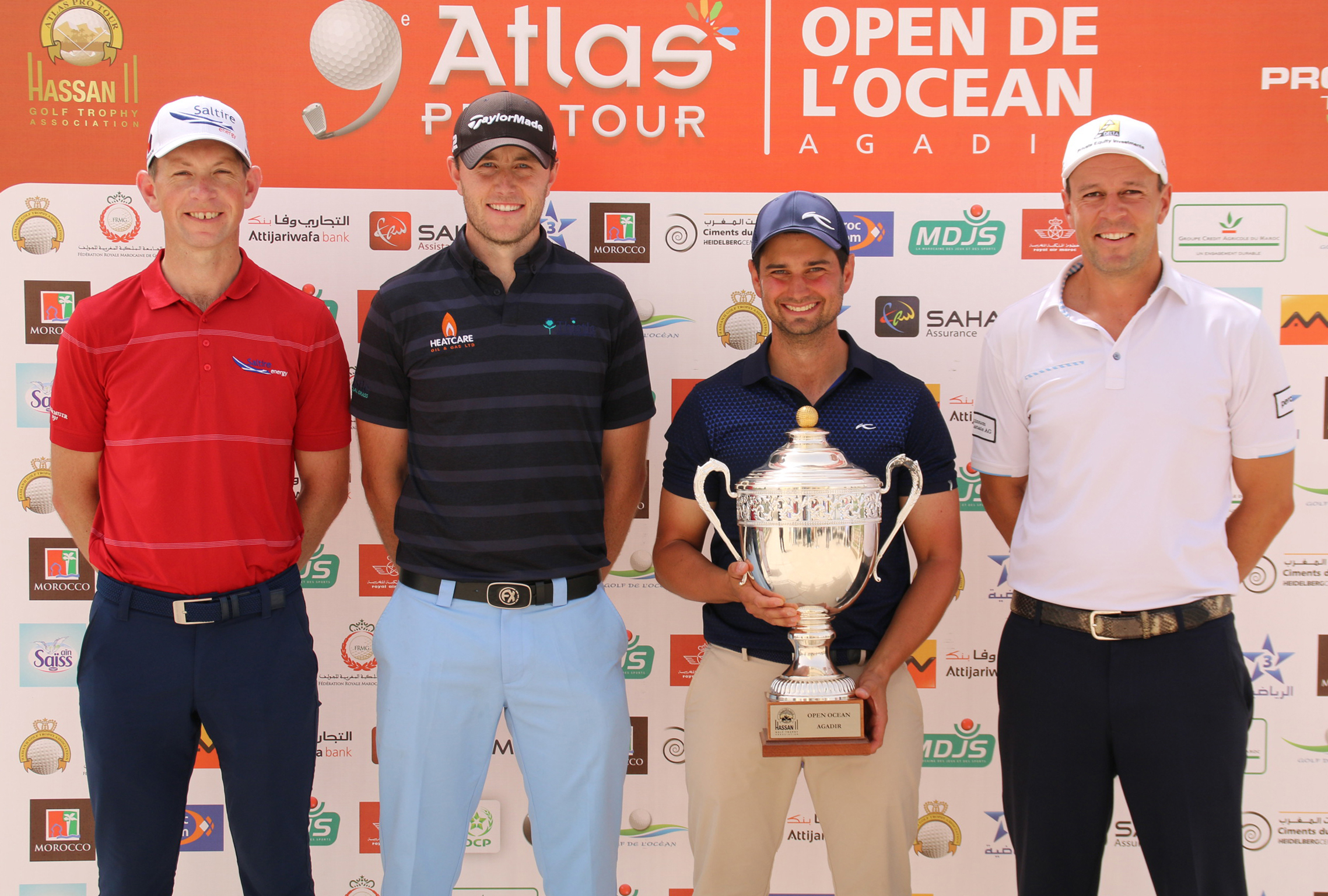 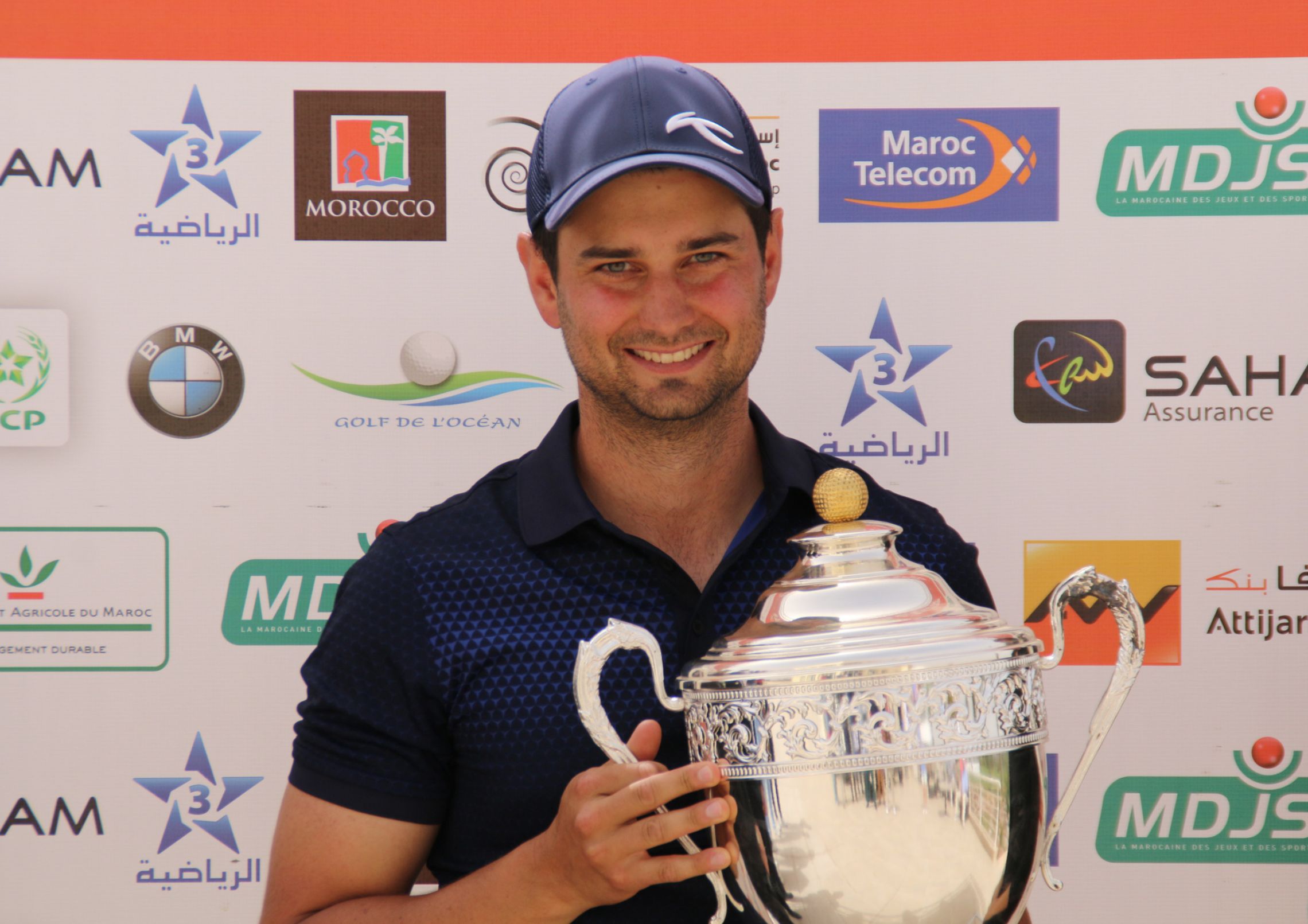 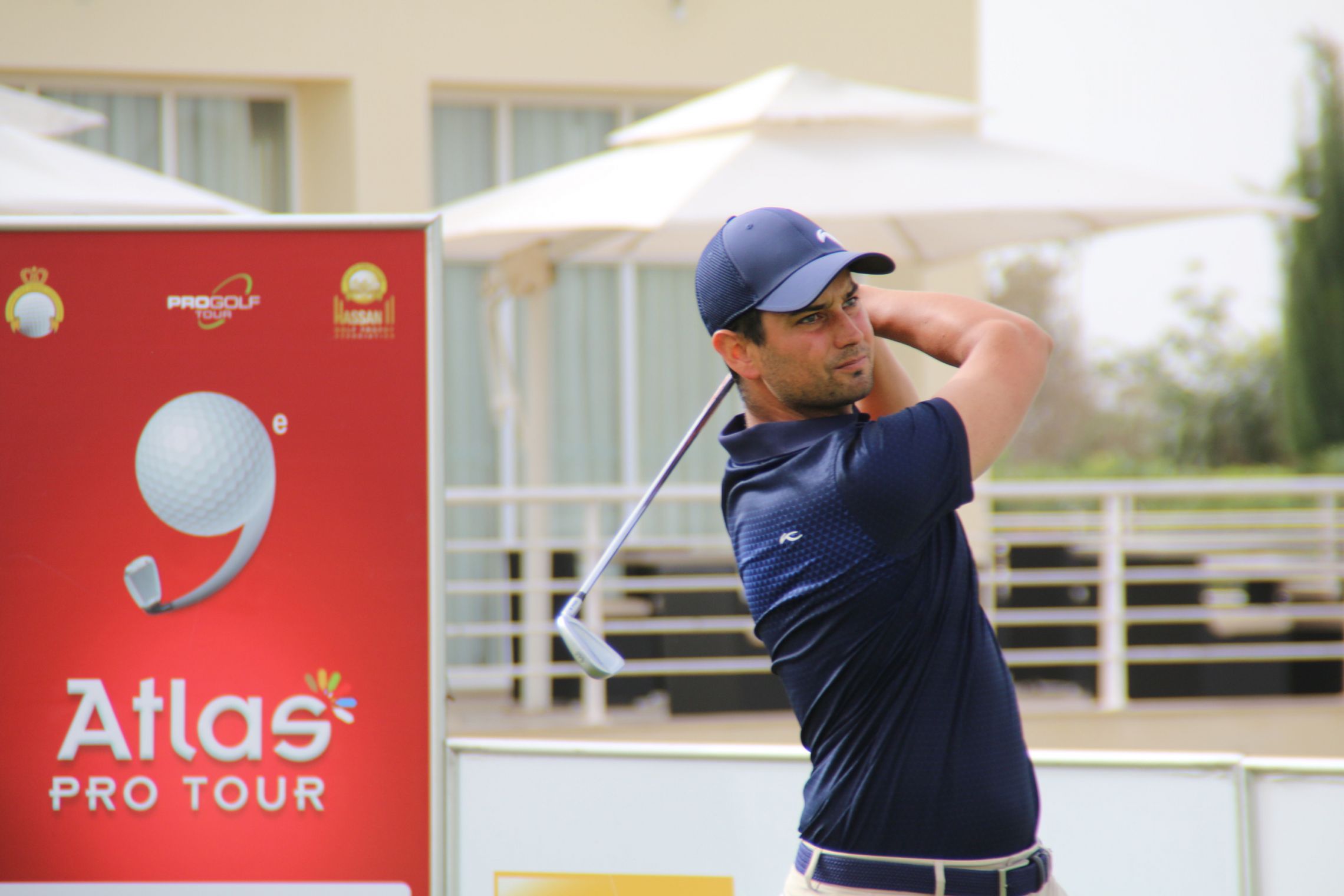