The Frenchman Hubert Tisserand was able to secure his first trophy as a professional at the Broekpolder International Open with a start-finish victory. After rounds of 65, 67 and 73 (11 under par) he relegated German Florian Fritsch to second place (70, 68, 68/ -10). 3rd place is shared by Dutchman Philip Bootsma, Hurly Long from Germany and Frenchman Felix Mory who all finished the tournament with six strokes under par.

Vlaardingen/Netherlands – Hubert Tisserand turned professional this season. Even though he states it doesn't make much difference to him, it is suddenly about more: prize money, world ranking points, promotion to the Challenge Tour. With his victory on the well prepared course at Broekpolder Golf Club he has now taken an important step in his still young professional career. "My first victory as a professional feels just great! It's nice to see that the hard work is paying off,” says the tour rookie at the award ceremony.

The 25-year-old already went to the top of the leader board with a round of 65 on the first day of the tournament. Even when heavy rainfall on the second day made the course unplayable and the round had to be stopped for a short time, Tisserand excelled with a result of 5 under par at the end of the day. His lead narrowed on the final day though: "After six holes I checked the live scoring for the first time and saw that Florian Fritsch was just one shot behind me. Competing against an experienced European Tour player did of course put me under huge pressure, especially on the final holes. But I was able to stay focused and bring the victory home," said the professional from Lyon.

Hubert Tisserand was also particularly enthusiastic about Broekpolder Golf Club: "Oh man, this course is fantastic! Just great, the design is excellent and it is simply in a really, really good condition! There were also volunteers on every fairway. It's a superb facility,” says Tisserand about the par 72 course.

"Putting was the deciding factor!"

The true greens in Vlaardingen suited him just perfectly on the final day: “At hole 16 I putted from five metres and at hole 17 I even putted from nine metres. Putting was definitely the deciding factor for my first win today."

The Raiffeisen Pro Golf Tour St. Pölten 2019 will be the next event on the programme in a few days' time, and another 30,000 euros in prize money and ranking points will be at stake in St. Pölten, Austria. The German Hurly Long, who shared rank 3 in Vlaardingen, wants to win here in particular. The professional from Heppenheim was able to extend his lead in the Order of Merit, but after six top 3 results he now wants to secure a victory on the Pro Golf Tour. The first round of the tournament will take place on 24 July. 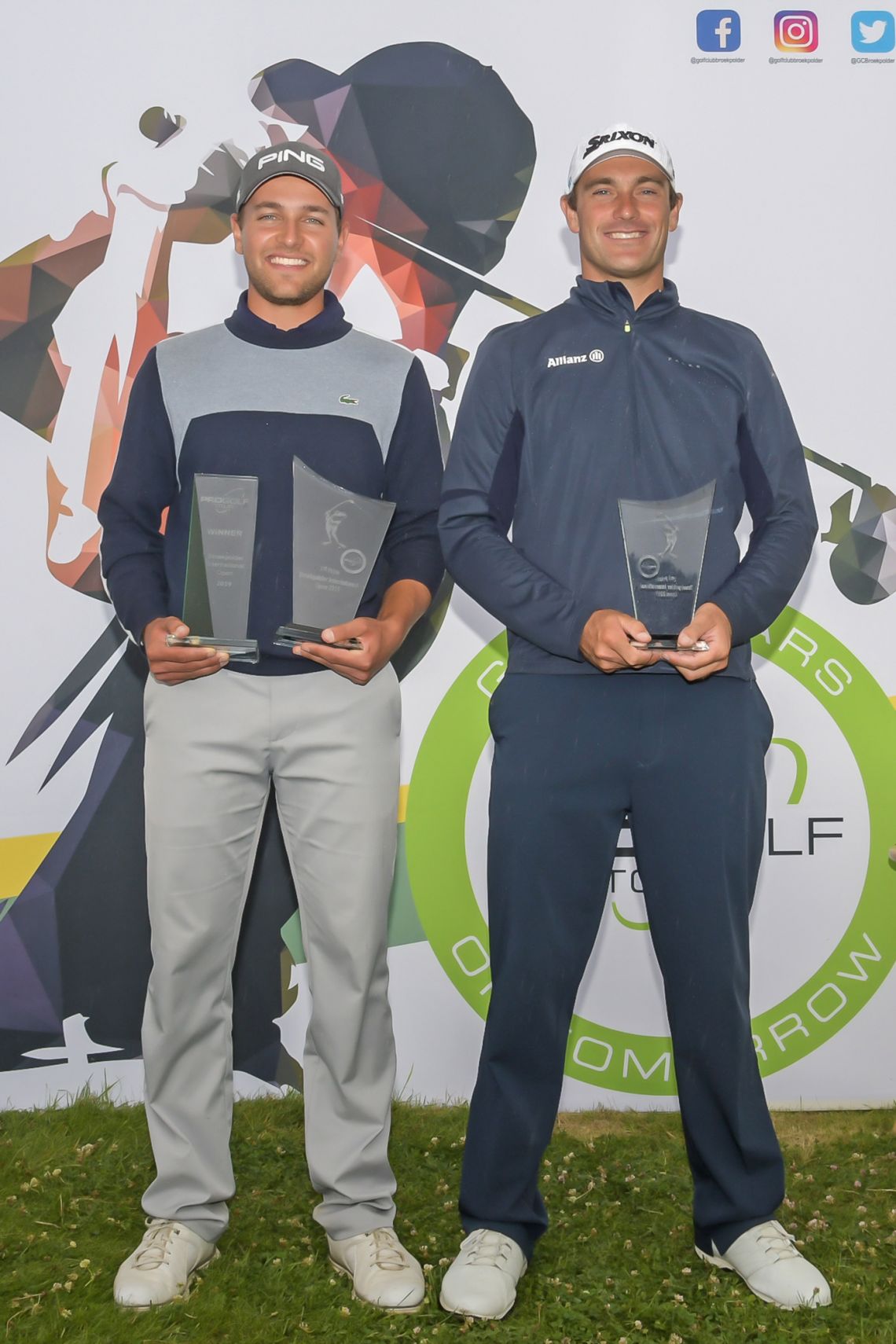 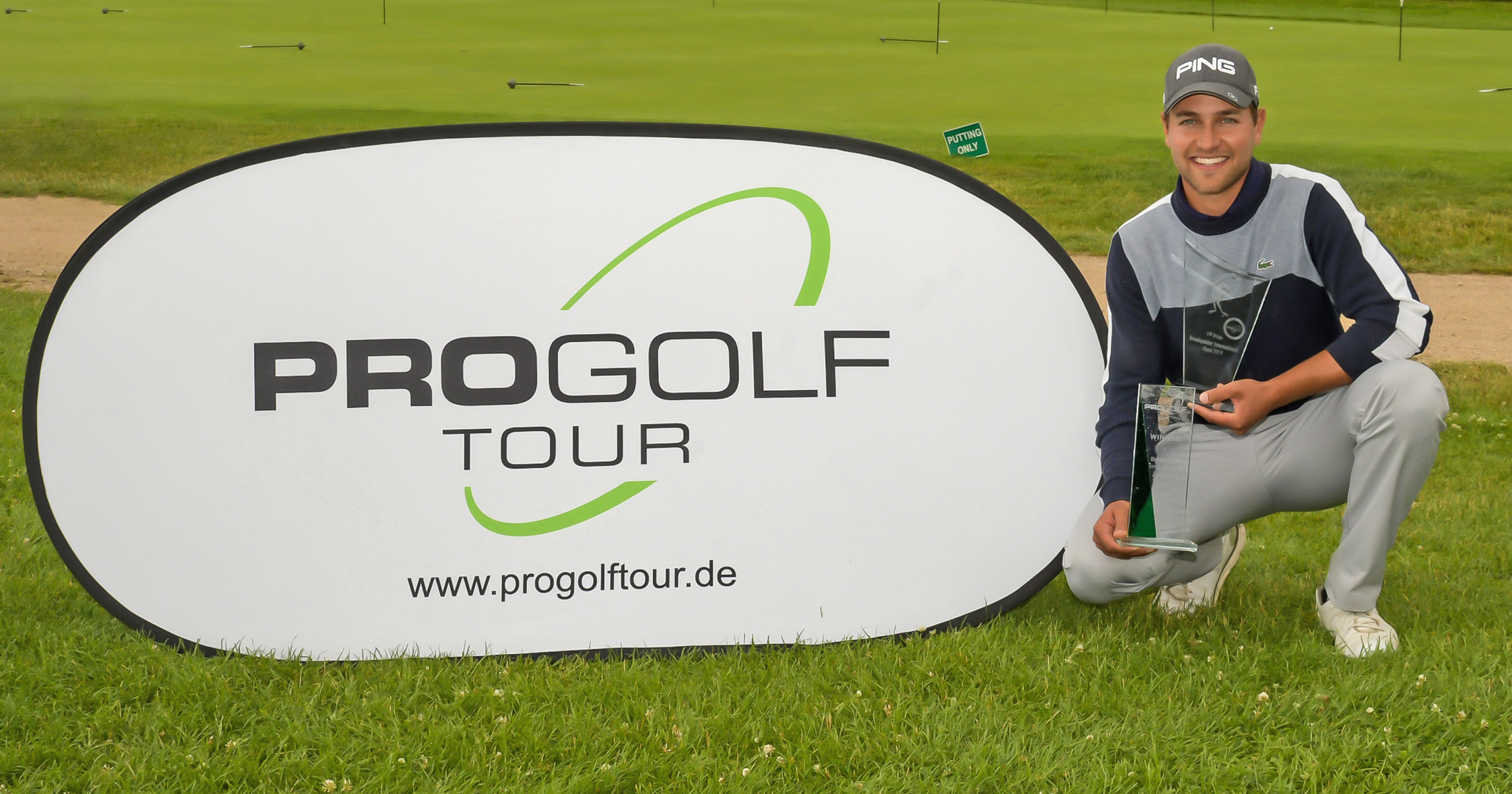 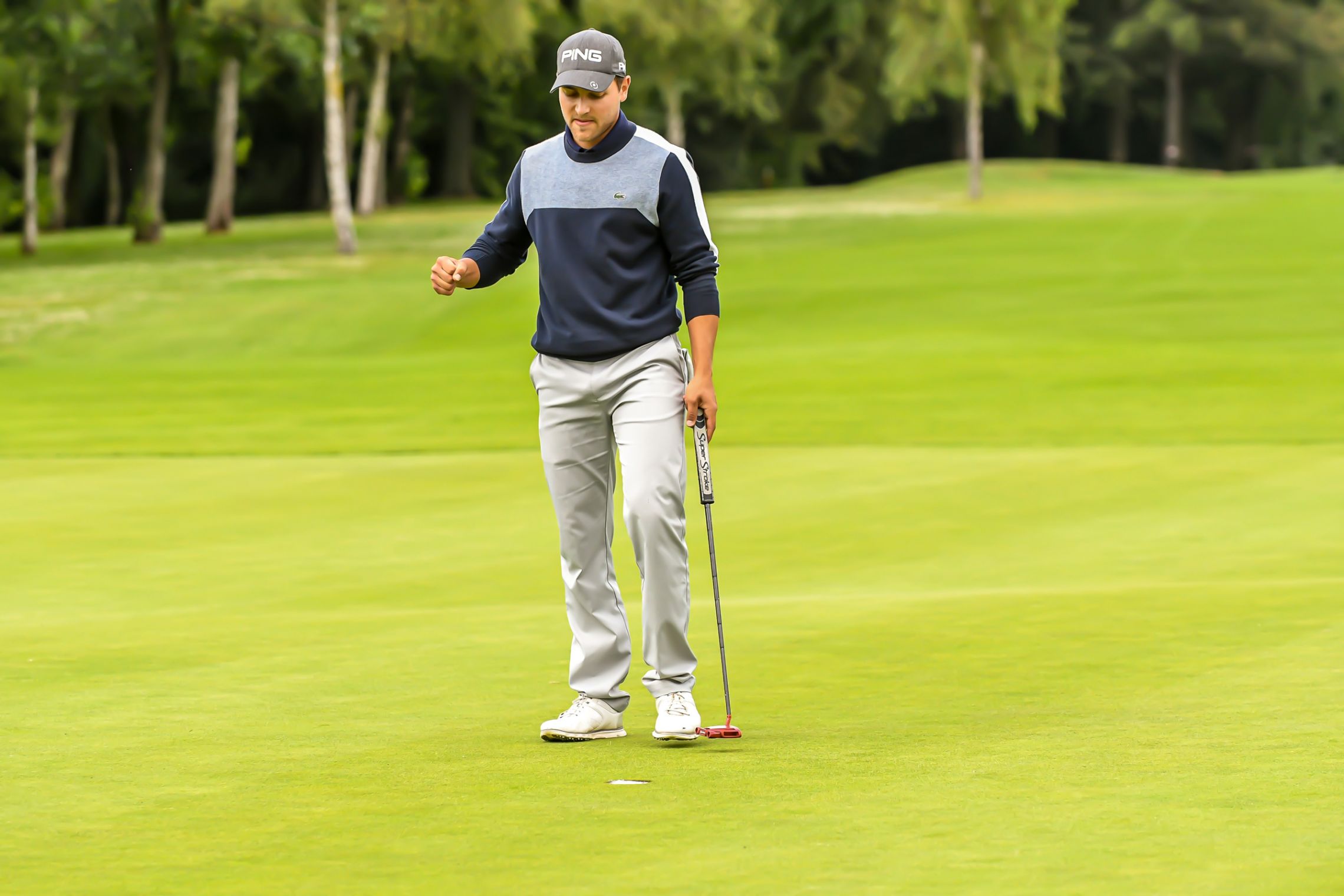 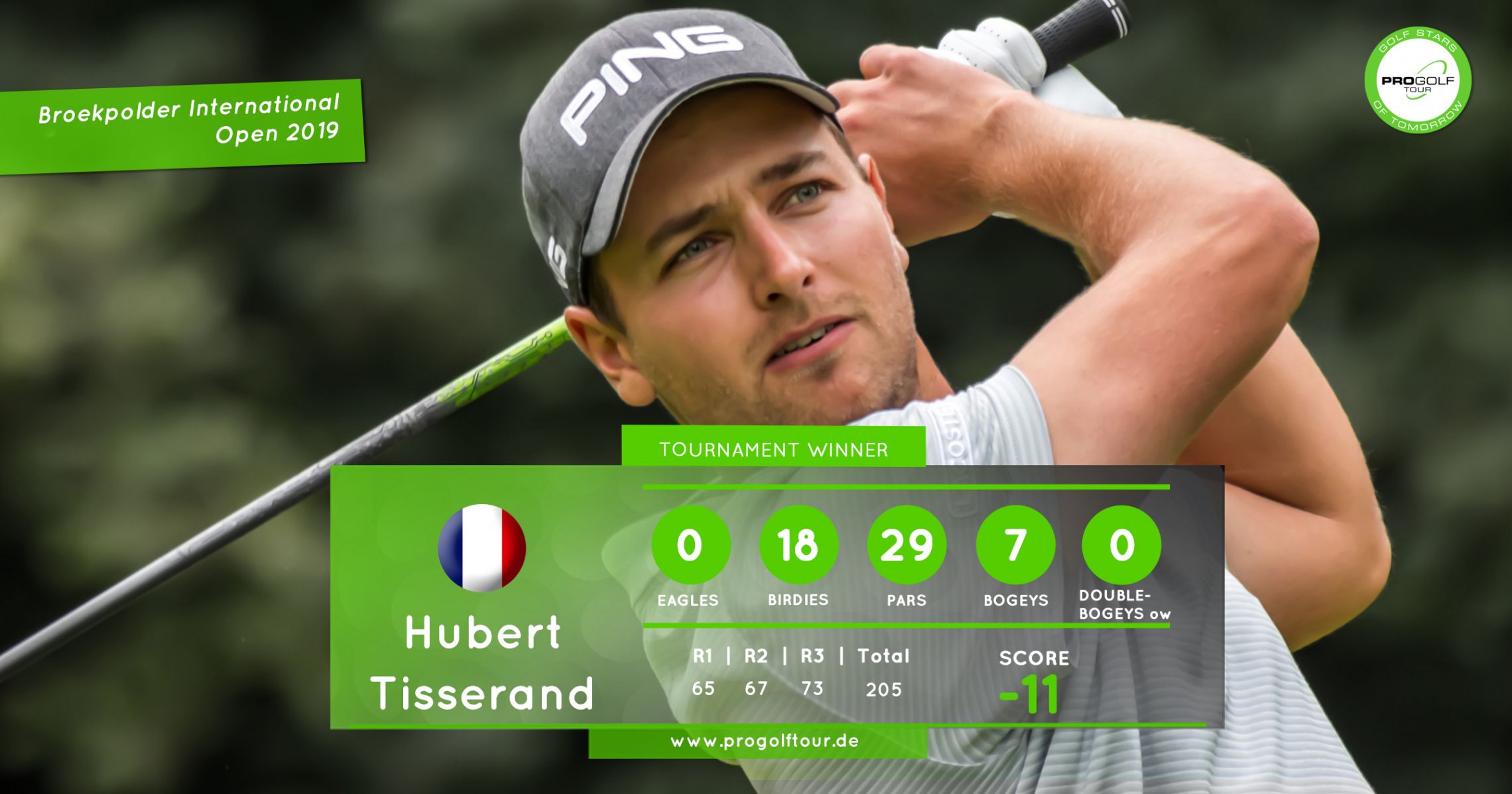 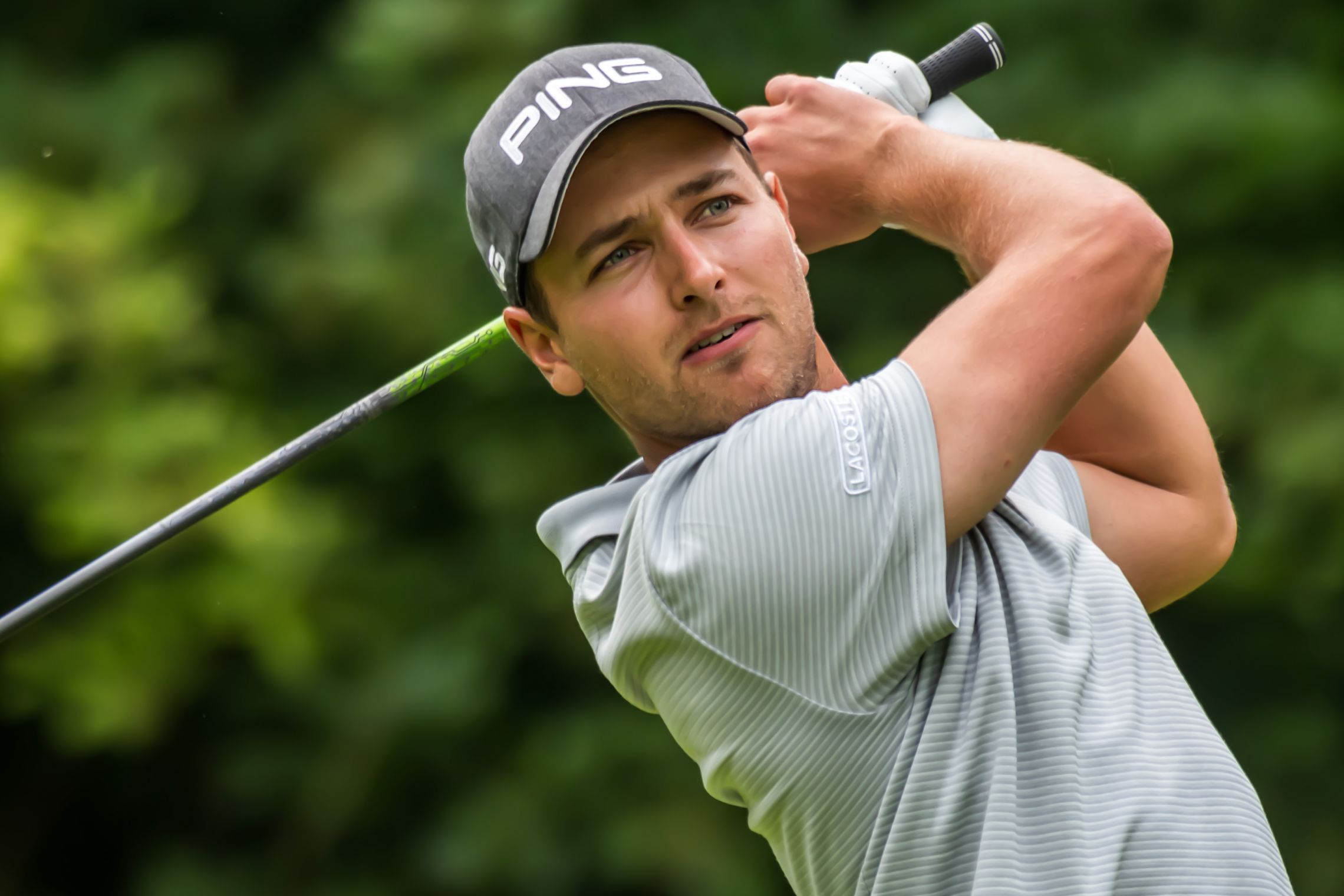 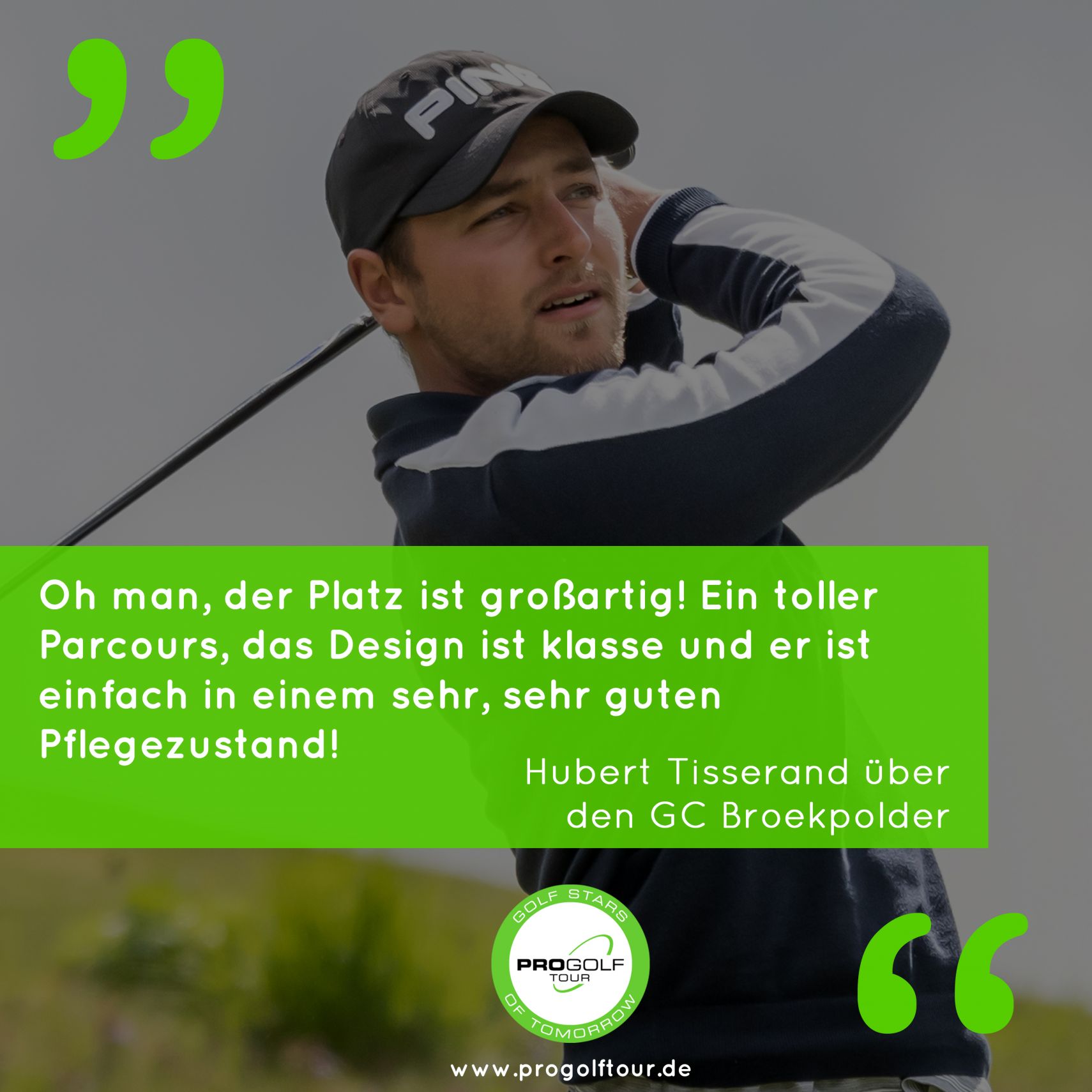 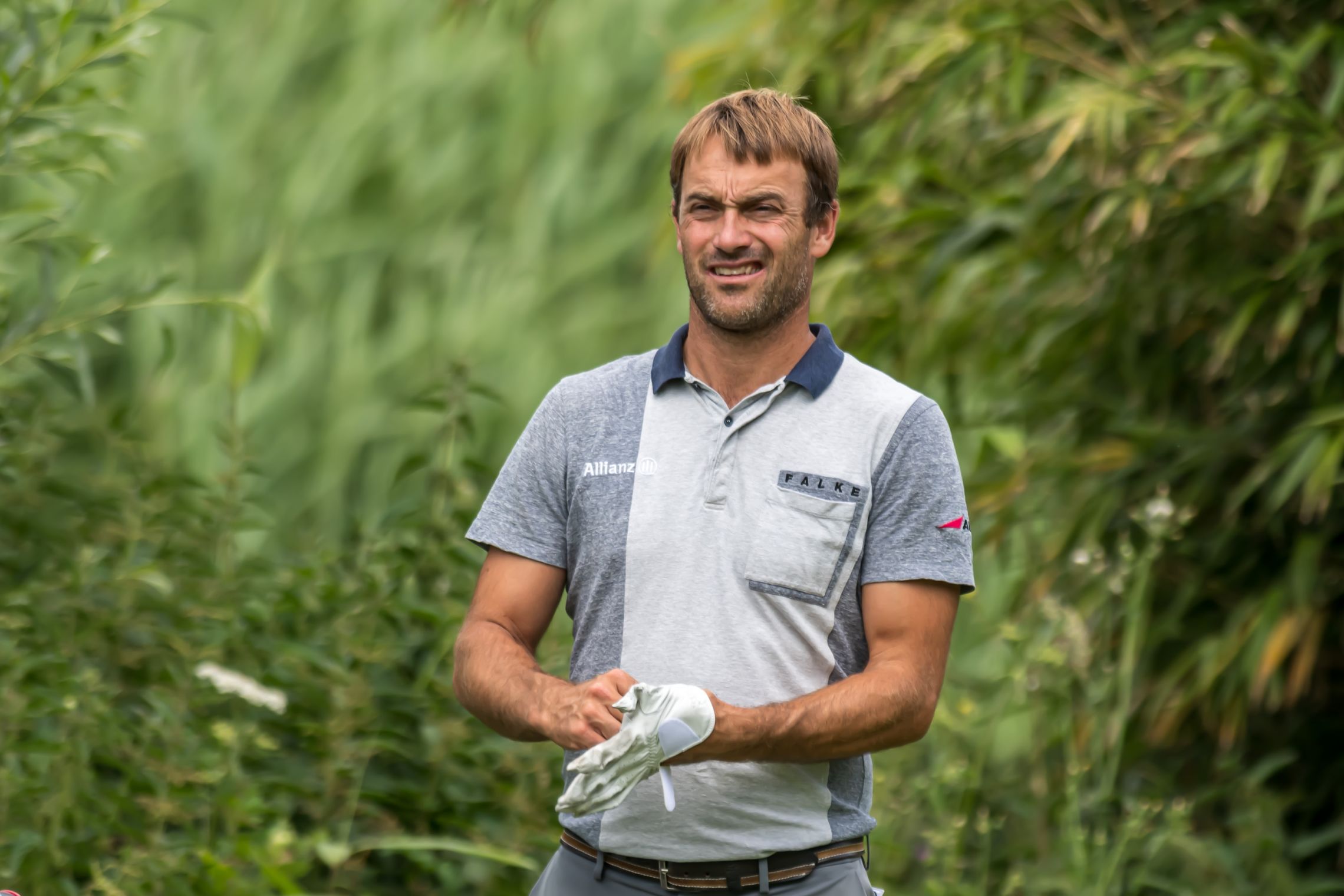 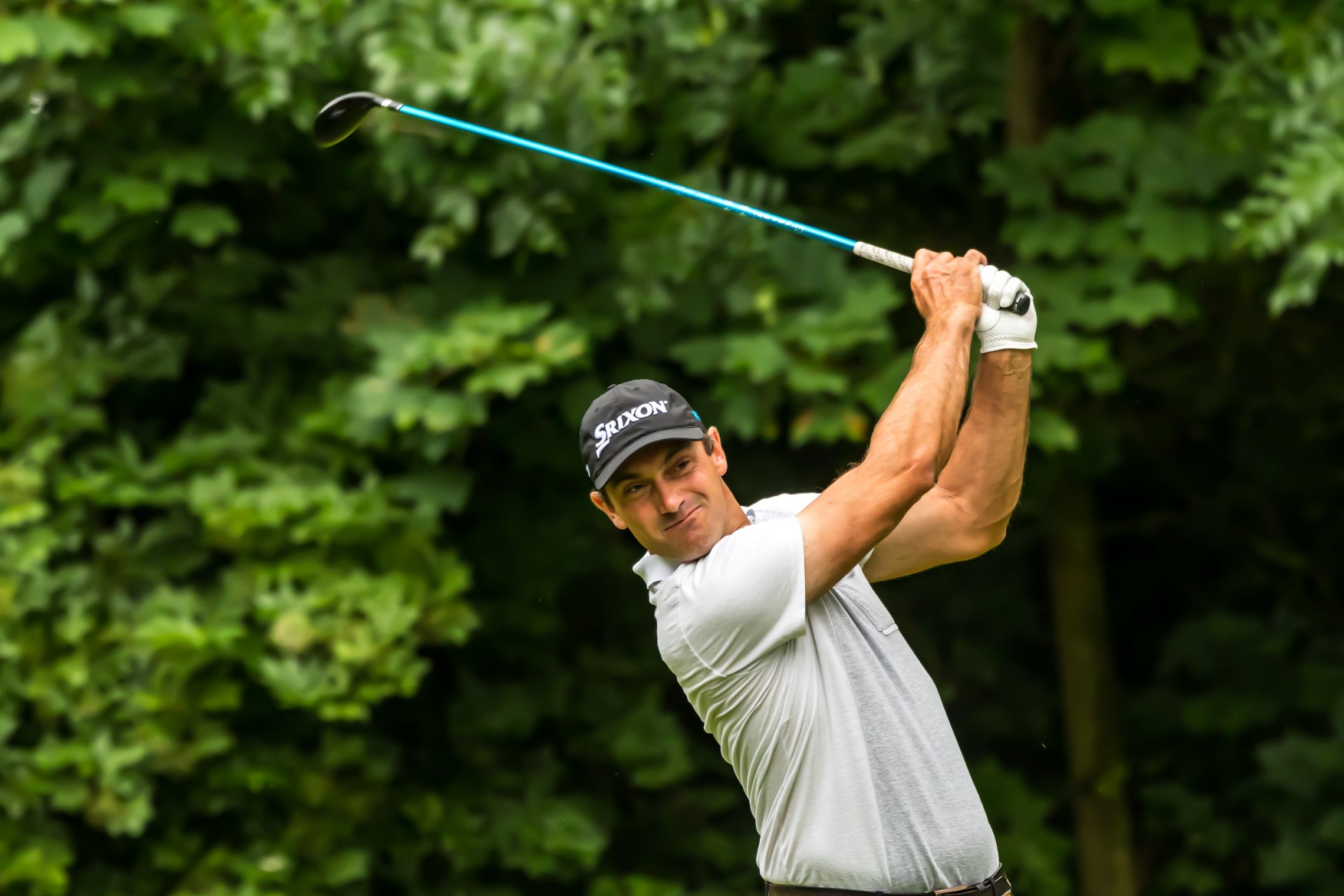