With precise putts and two fanstastic rounds of 63 strokes on day 2 and 3 of the Open Palmeraie Country Club 2019 Scotsman Kevin Duncan secured himself his first victory on the Pro Golf Tour.

Casablanca/Morocco - He hit his drives precicesly onto the fairway, his iron shots landed where they were supposed to and his putts went into the cup even from the distance: With a 69 and two 63s on his cards and a total of 19 under par the man from Scotland truly earned his maiden win on the Pro Golf Tour. After 54 holes he finished the event four shots ahead of both Englishman Darren Walkley and Ahmed Marjan from Morcoco who shared the second rank with -15. Duncan receives 5000 Euros prize money for the biggest win in his professional career and climbs up to rank 5 of the Pro Golf Tour Order of Merit.

„After the last season I was thinking about quiting professional golf. This makes my first win even more special than it already is. It was definetly worth it to continue“, Duncan said after his success. „My putts worked out quite well just as my tee shots did. My game really felt very solid the past few days“, the player from Ellon said. German Allen John had dominated the event for two days after scoring rounds of 61 and 67. But on the final day John had to note a 75 on his scorecard and fell back onto the 11th rank. Fellow Germans Hurly Long, David Heinzinger and Maximilian Oelfke shared rank 4 with Robin Sciot-Siegrist from France.

The Pro Golf Tour makes its tenth stop in a row in Morocco where the players find the perfect conditions for a good start into the season on magnificent golf courses. Together with the Moroccan experts of the Association du Trophée Hassan II de Golf (ATH), who are also responsible for the Morocco tournaments of the European Tour and Ladies European Tour, and support the tour with referees  and organisation, the Pro Golf Tour gives its members a perfect season opening on well prepared courses. On March 3, the Open Madaef Golfs will start on the course of „Casa Green Golf“. 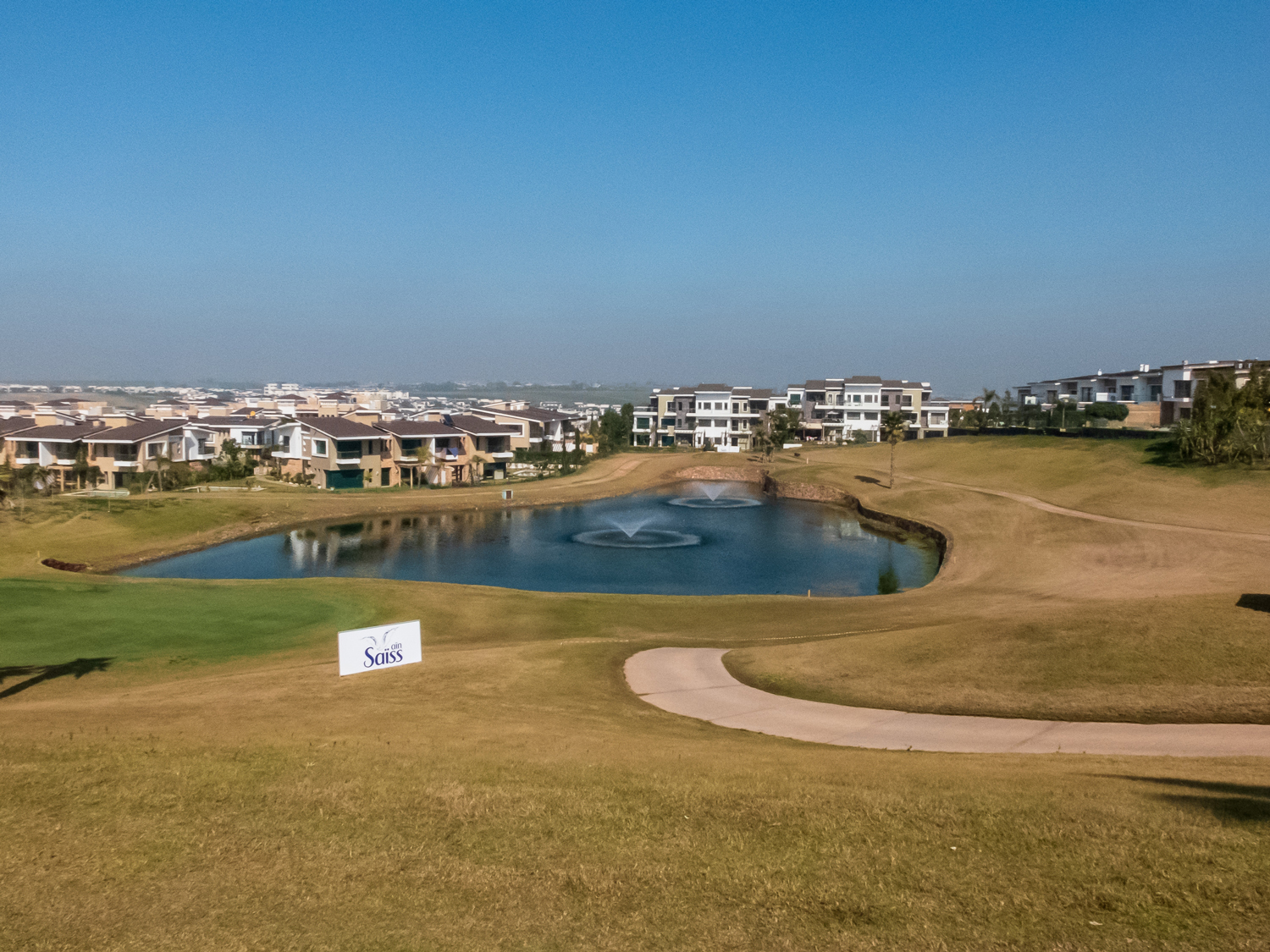 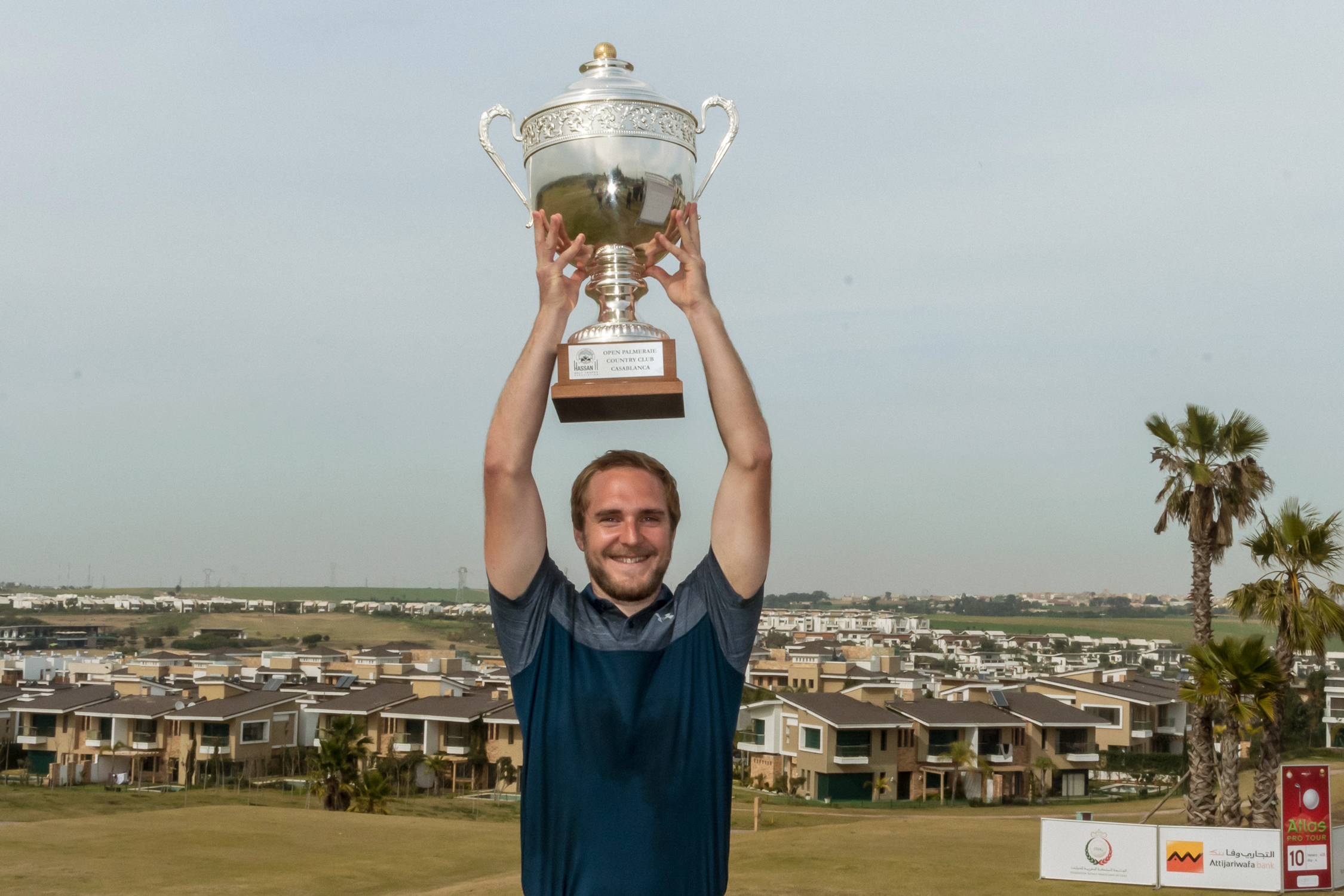 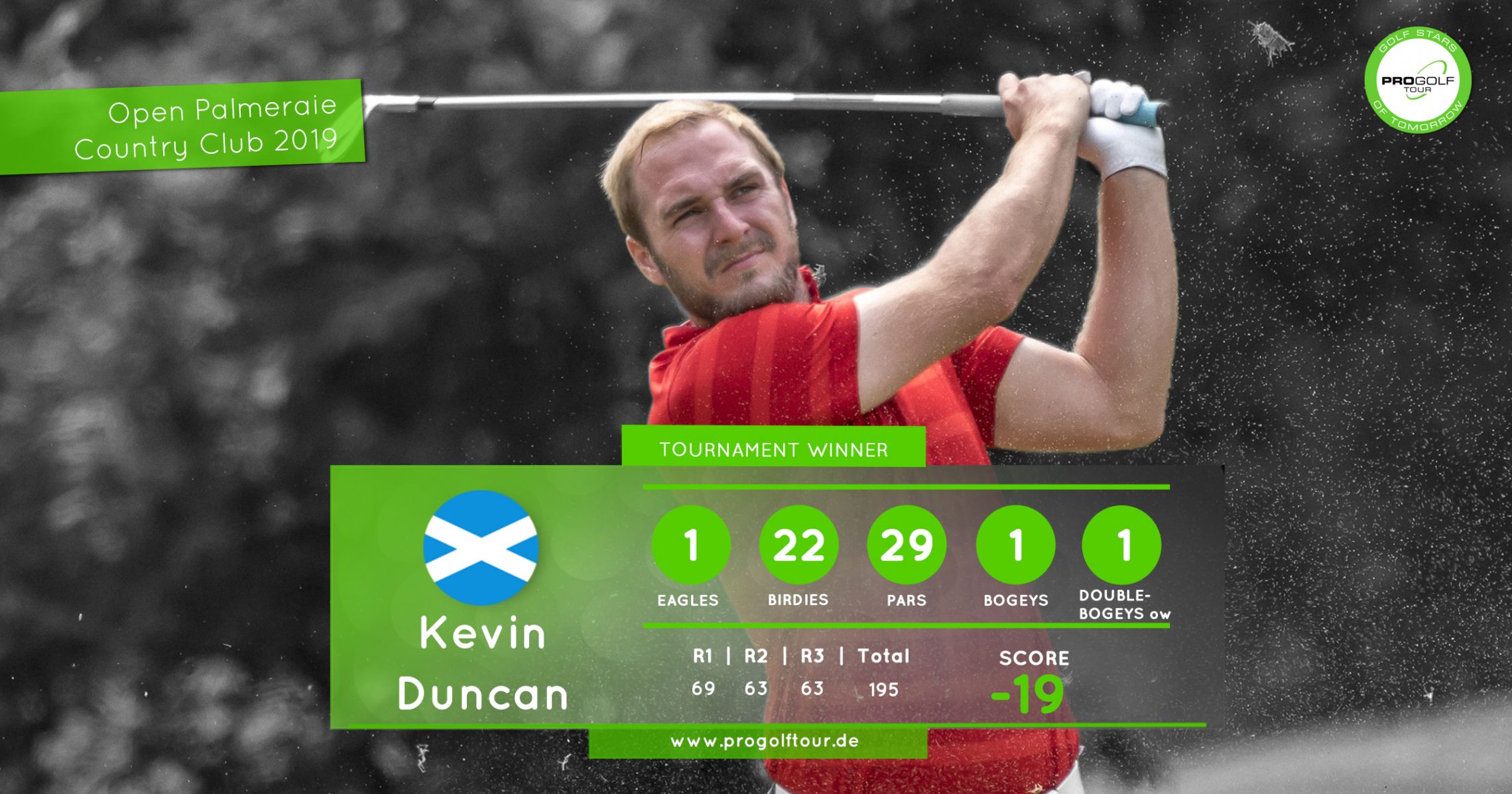 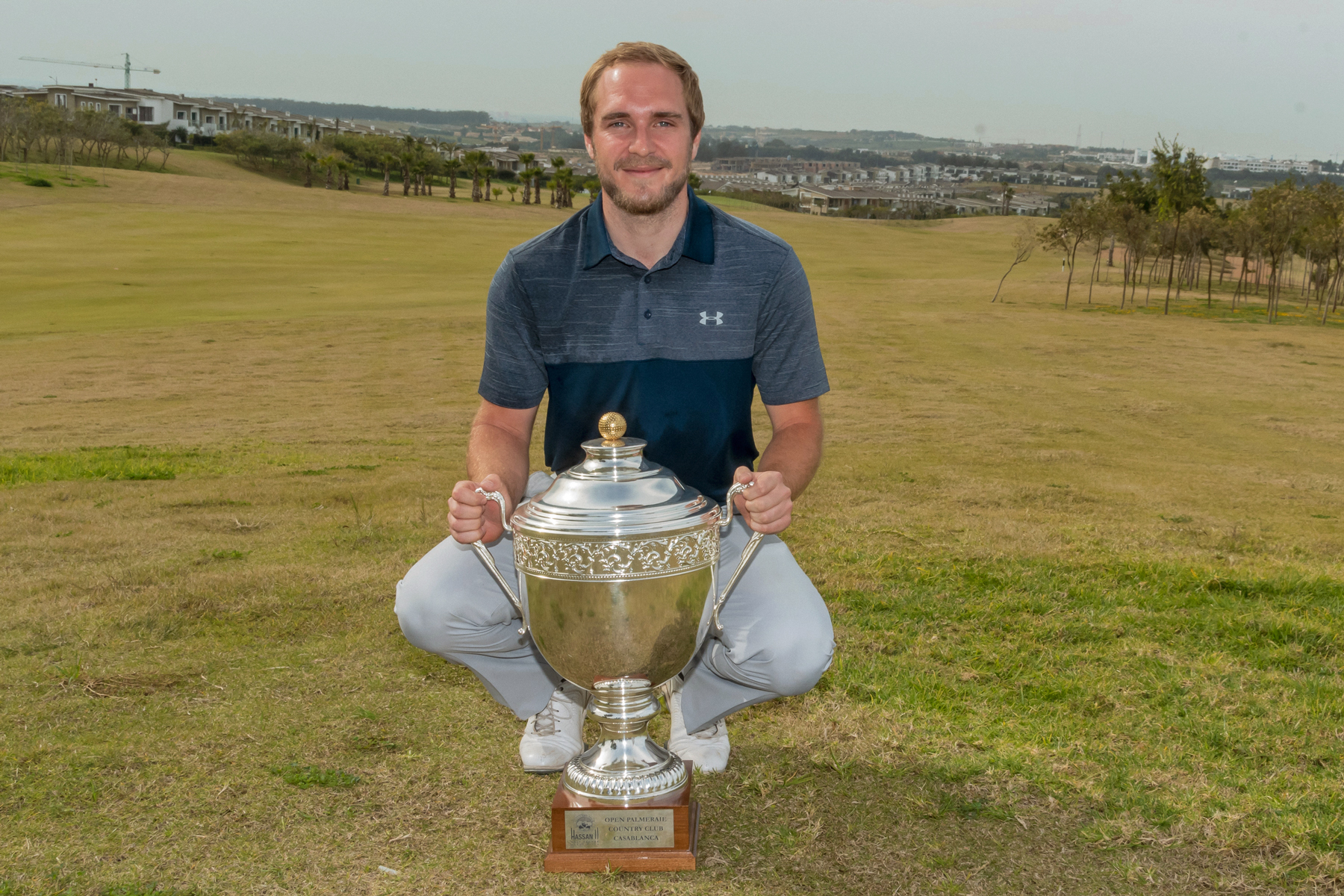