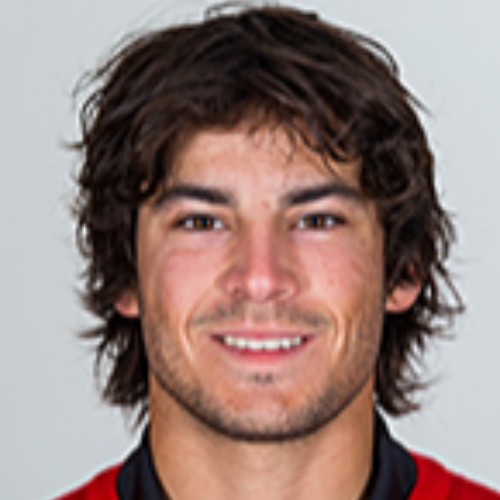 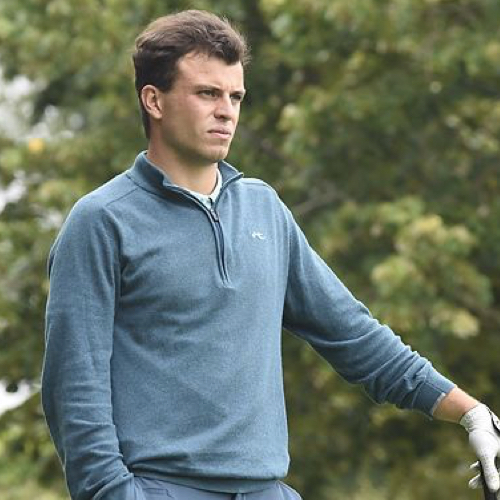 With 2&1 over Leonard Bem (France) Peter Valasek (Slovakia) secured himself the winner's trophy of the Karolinka Golf Park Matchplay 2021 in Poland.

Match play has its own laws and it is always good for a surprise: while many of the favourites stumbled early on, Slovakian Peter Valášek seized the opportunity to win the Karolinka Golf Park Matchplay 2021 in Kamień Śląski, Poland, the first tournament victory of his professional career. The 28-year-old defeated Frenchman Léonard Bem with 2&1 in the final.

Kamień Śląski/Poland – For the second time since 2018, when the Pro Golf Tour decided the winner by a man-to-man duel at the New Golf Club Neu-Ulm, the players had to prove themselves in match play this week of the tournament. First, the match play field of 32 was decided out of the 78 starters in two rounds of stroke play, in which especially Mathieu Decottignies Lafon was impressive: the Frenchman secured a commanding first place in the ranking with 67 and 66 strokes, a total of 11 under par; five runners-up tied for second place were four strokes behind.

The winner of this year’s NewGiza Pyramids Challenge in Egypt therefore slipped into the role of favourite on the Karolinka Golf Park par-72 course – but only for a short time: Decottignies Lafon already had to admit defeat to his compatriot Carl Bertrand in his first match; the amateur beat him on hole 10, the first extra hole. All match play rounds in this tournament were initially scheduled for nine holes.

The eventual winner Peter Valášek, who had qualified for tournament days 3 and 4 in 17th place in the stroke play, was confronted with Swiss Luca Galliano in the first match play round, who he narrowly beat on the 9th hole. In round 2, it took him exactly the same amount of time to eliminate another Frenchman, Dimitri Darnaud, and enter the quarter-finals. His next victim, Leo Mathard, was already waiting there – a Frenchman again, and the winner was Peter Valášek again after nine holes.

In the semi-finals, the Slovakian had to take on Max Albertus from the Netherlands, but he kept his nine-hole rhythm the same and sent his opponent into the match for third place. While Albertus lost to the German Maximilian Herrmann there (9th hole), Peter Valášek was confronted with Albertus’ semi-final opponent, the Frenchman Léonard Bem, in the final. To cut a long story short: like his compatriots before him, Bem had no chance against the man from Myjava who continued to play as if he was unstoppable and sent his opponent off the course early with 2&1 and accepted the winner’s trophy with great pride. “This was really a very special tournament for me,” said the match play champion, “it was tremendous fun to play this format and we should do it more often. I had an excellent run and I hope I can uphold this good form soon.”

He will have the opportunity to do so from 20 to 22 July, when the Raiffeisen Pro Golf Tour St. Pölten in Austria, a classic of the Pro Golf Tour, is on the agenda. Of course, just as classically, with three stroke play rounds.