Frenchman Stanislas Gautier has secured himself the trophy of the Pro Golf Tour's second tournament in 2019. At the Red Sea Ain Sokhna Classic in Egypt the man from Paris took the with by scoring birdie on the first extra hole of the playoff against German Hinrich Arkenau. After 54 holes both had shared the lead with 19 under par. For 26-year-old Gautier it's his second win on the tour.

Ain Sokhna/Egypt — „I’ve never practiced so hard as in the past few weeks. I’m really happy that the hard work paid off so quickly!“ With a big smile on his face Stanislas Gautier received the trophy and the winner’s check of 5000 Euros.  After rounds of 65 and 67 strokes and a total of 12 under par Gautier shared the lead with his fellow countryman Felix Mory and Benjamin Rusch from Switzerland. But during the final round it soon became visible that the win will be played out between him and German Hinrich Arkenau, who had won the previous tournament last week. Arkenau noted, just like in round 1, a 64 on the par 72 course: With a birdie on hole 18 the German took over the lead with 19 under par. But Gautier scored an eagle on 17 after hitting his 4 iron on the green and sensationally holing a 35 meter putt. „I really focussed on my short game this winter. Even though putting never was the best about my game it worked perfectly today“, Gautier said. With one stroke behind the lead Gautier reached the 18th green – and scored. And so him and Arkenau were set for a playoff.

On the third extra-hole, a 186 meter par 3, the Frenchman played birdie and by that secured himself his second victory on the tour. Last time Gautier won was in 2016 as he gained the win at the Open Madaef in El Jadida/Morocco.

In Morocco Gautier and Arkenau will be trying to continue their successfull start into the season as the Open Prestigia (February 3 -5) is the next scheduled event of the Tour. 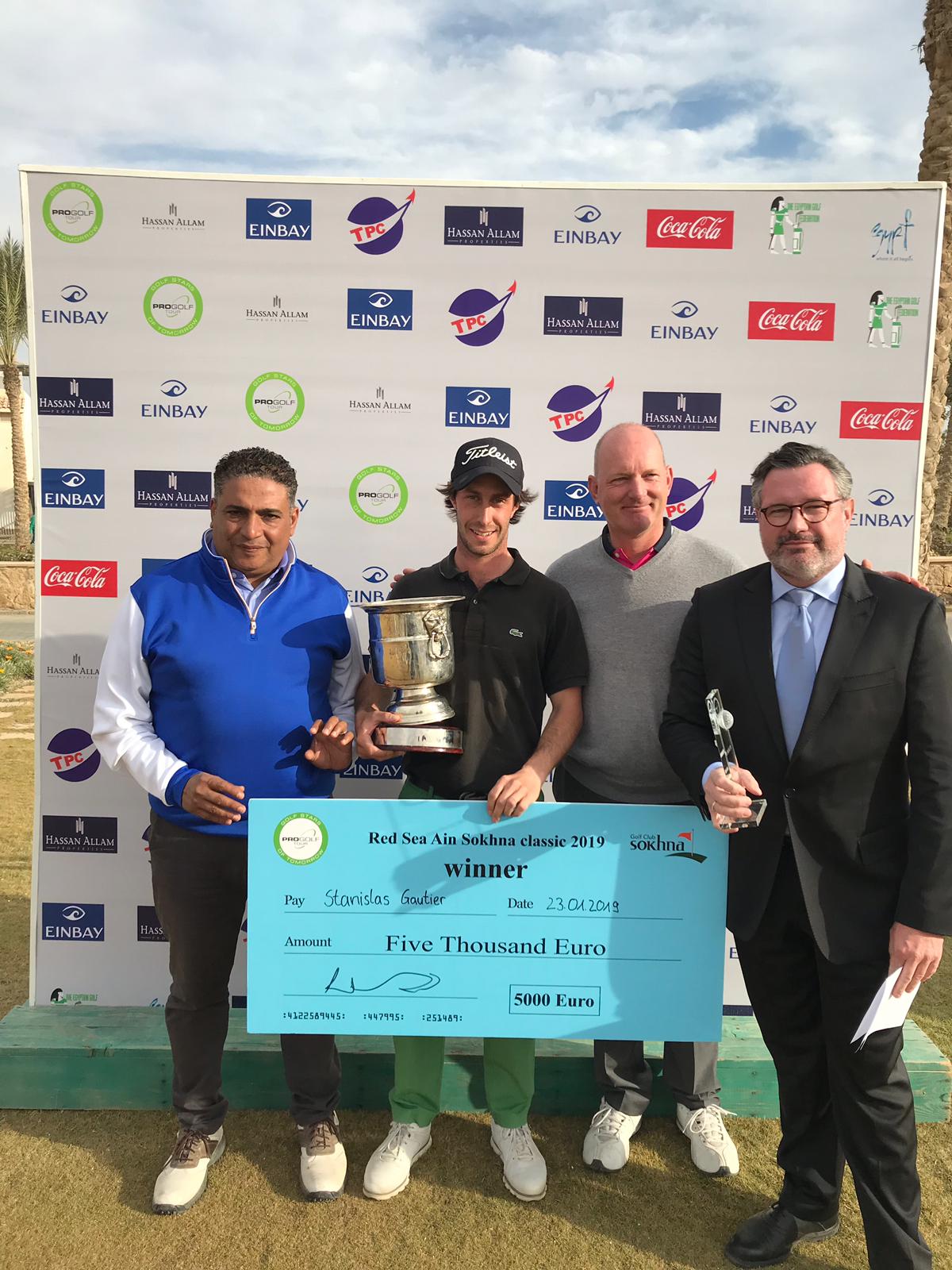 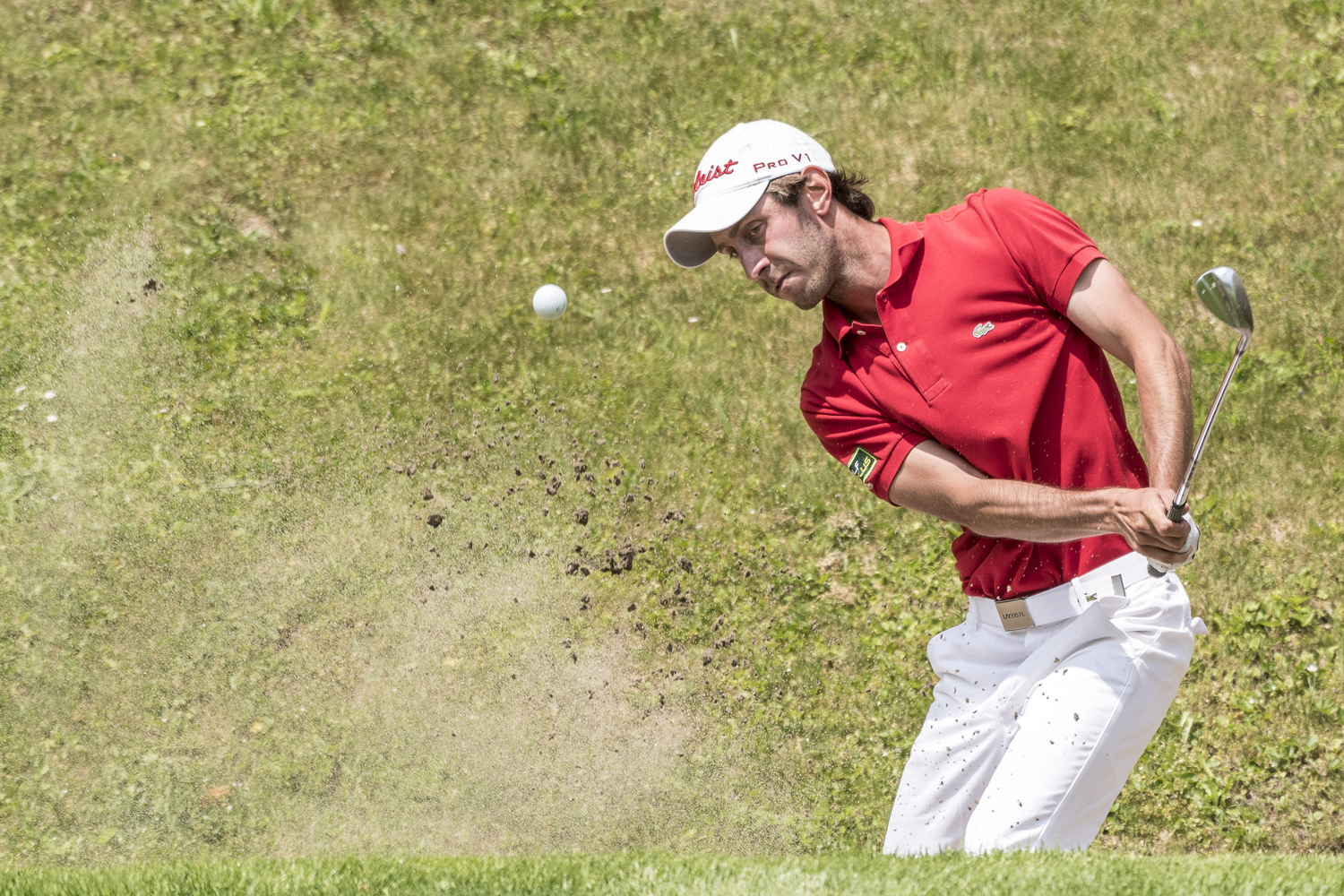 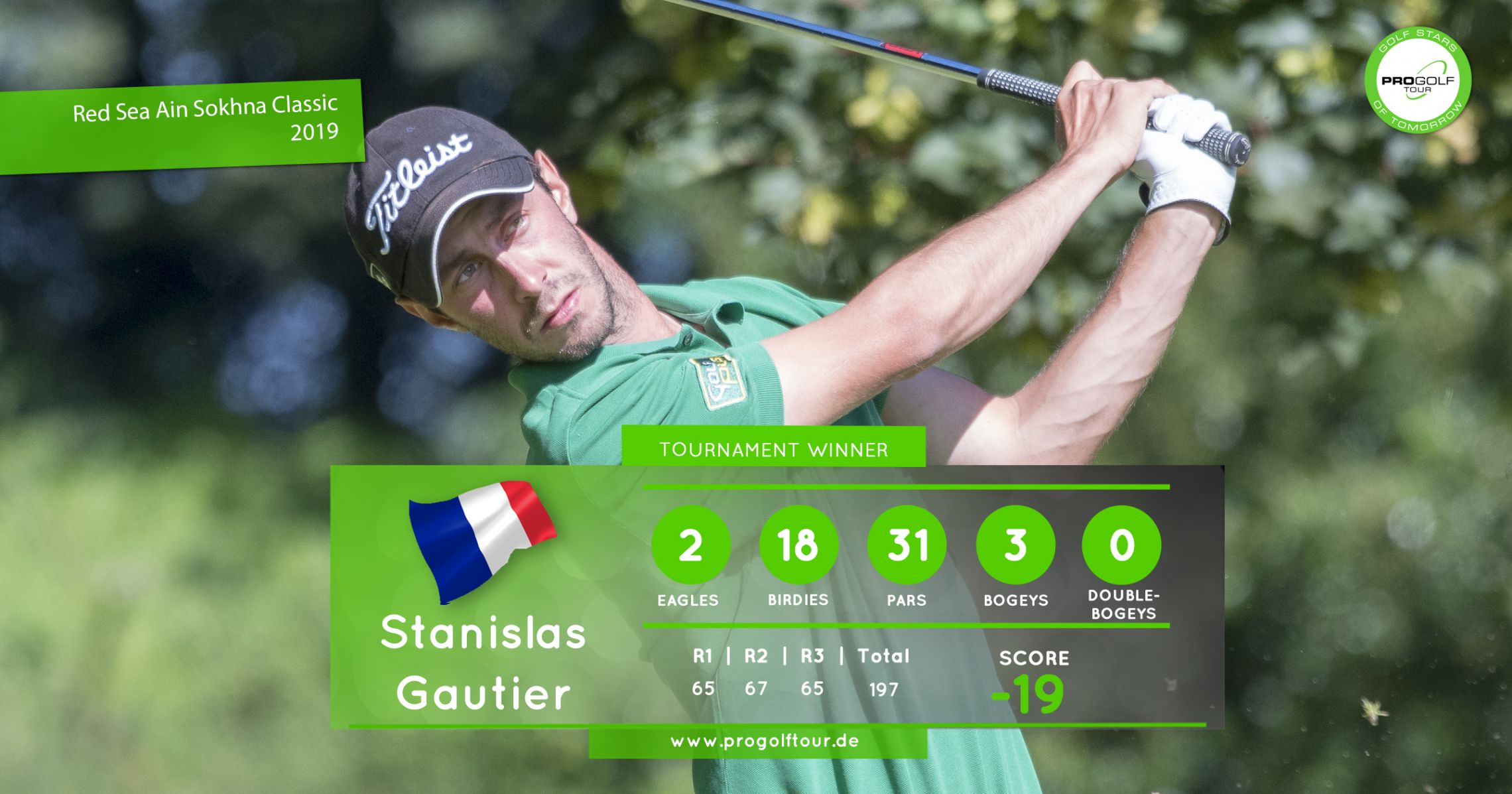