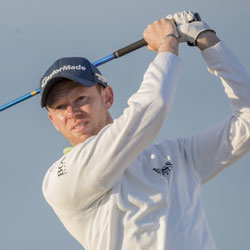 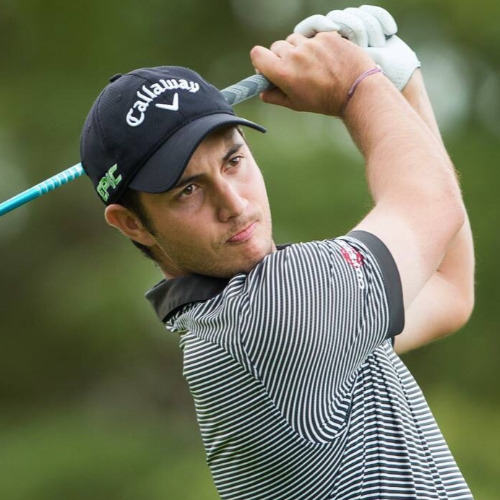 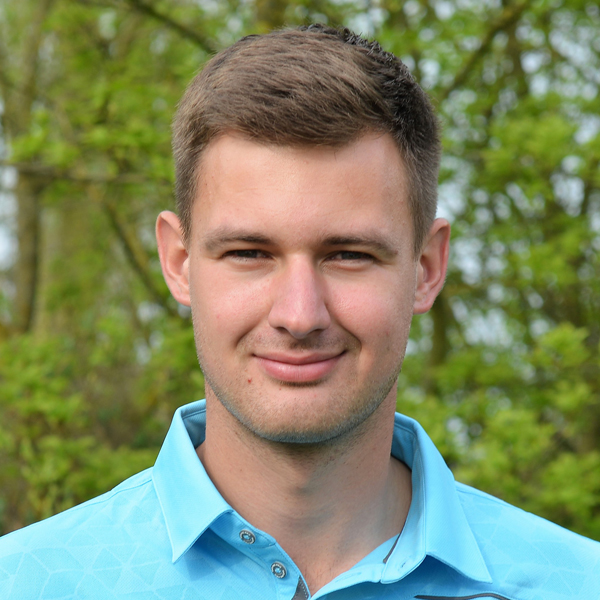 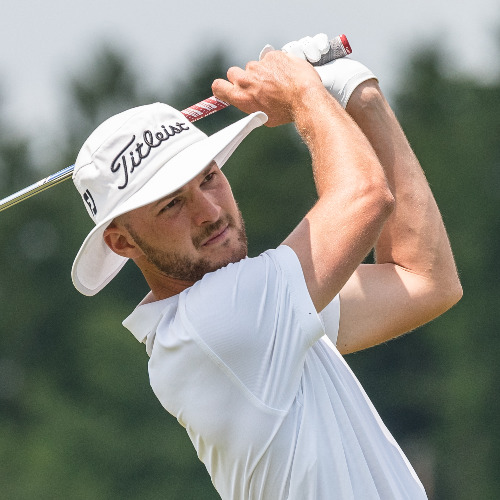 Victor Veyret could hardly have dreamed of a better start to his professional career: with a play-off triumph at the first extra hole, the 22-year-old Frenchman secured the winner's trophy at the Red Sea Egyptian Classic 2020 as well as 5,000 euro prize money and first place in the Pro Golf Tour Order of Merit. After 54 holes in the first tournament on the 2020 Pro Golf Tour, he shared 1st place with his fellow countryman Julien de Poyen at 10 under par; then he took the title in perfect style in the play-off.

Ain Sokhna / Egypt – Victor Veyret celebrated several successful premieres at the first tournament of the season on the Pro Golf Tour (PGT) 2020. Besides his first PGT ranking tournament, he also played the first play-off in his golf career after three rounds. "It was pretty exciting but I tried to continue playing with concentration. It's unbelievable that I was able to win a tournament right at the beginning of the season," said the winner; on the first extra hole he had won with par, de Poyen had driven his approach into the rough.

After changing from amateur to professional in August 2019, Veyret had played some Challenge Tour events by invitation, but with moderate success. Things also did not go that well at the Pro Golf Tour Qualifying School ending with rank 67. "I played badly and decided to change a few things." In addition to a new putt grip, he increased his training workload, moved to the Moroccan Marrakesh quarter from November to early January and concentrated exclusively on golf. Veyret: "I've been living and breathing golf for almost three months. And yet I never dreamed that all that effort would pay off so quickly."

The man from Compiègne, a town of 40,000 inhabitants north of Paris, had the excellently prepared course at the Sokhna Golf Club under control from the very beginning, in the second round even with a flawless 67 round. He even made the putts from distances beyond 15 metres but he had mostly hit the ball much closer to the hole before with his wedges. "My short game in particular was very good all week," Veyret said. "I feel completely comfortable here in Ain Sokhna, the greens are fast, which suits me, the course is excellent, as is the entire resort and the organisation of the tour. I think I still have a lot ahead of me this year!"

He can confirm his ambitions and the strong start to the 2020 season in just a few days, because round 1 of the Red Sea Ain Sokhna Classic 2020 is already scheduled for Sunday. The battle is on again for the prize money of 30,000 euro and just as many points for the Pro Golf Tour Order of Merit on the Sokhna Golf Club course.