The Finn Sami Välimäki is the third player in the history of the Pro Golf Tour to succeed in gaining instant promotion to the European Challenge Tour with his third victory within one season. At the EXTEC CzechOne Open by Atomic Drinks, the 21-year-old tour rookie achieved an overall result of 13 under par (67/ 66/ 67), putting Czech Ondrej Lieser (66/ 71/ 66/ -10) in second place. German David Heinzinger was third with 9 under par.

Karlovy Vary/Czech Republic – Tournament winner Sami Välimäki accepted the trophy with a broad grin on his face. Following his triumph at the Starnberg Open a week before and his win at the Open Casa Green Golf in Morocco in February, he was already very familiar with the award ceremony procedure. But this time it was a very special title for the dark blond man from Finland: Only Nicolai von Dellingshausen and Max Schmitt have so far been able to win the right to play the Challenge Tour instantly before the season finale in Adendorf.

With the Austrian amateur Timothy Zwirner having held the lead on day 1, the Finn was able to take over the top of the leader board in round two. On the final day the local hero Ondrej Lieser and David Heinzinger from Garmisch-Partenkirchen, who even set the new course record with a 63, fought their way up but Sami Välimäki remained cool: a birdie on hole 1, followed by just one bogey but four more birdies. As a result, he was able to build up a lead of three strokes over his ahead of his rivals and defend this in the end.

"It feels great, no, it even feels perfect! Two victories in a row and instant promotion to the Challenge Tour. Just perfect," says Välimäki. "I had of course planned to make it into the top 5 in my first season as a professional. But this is of course even better. I think that the Pro Golf Tour has definitely prepared me well for my future career on the Challenge Tour."

The German Hurly Long is currently still in the lead in the Order of Merit. But 50,000 ranking points and just as much prize money are at stake at the tour final, the Castanea Resort Championship 2019 that is being held from 30 September to 2 October. 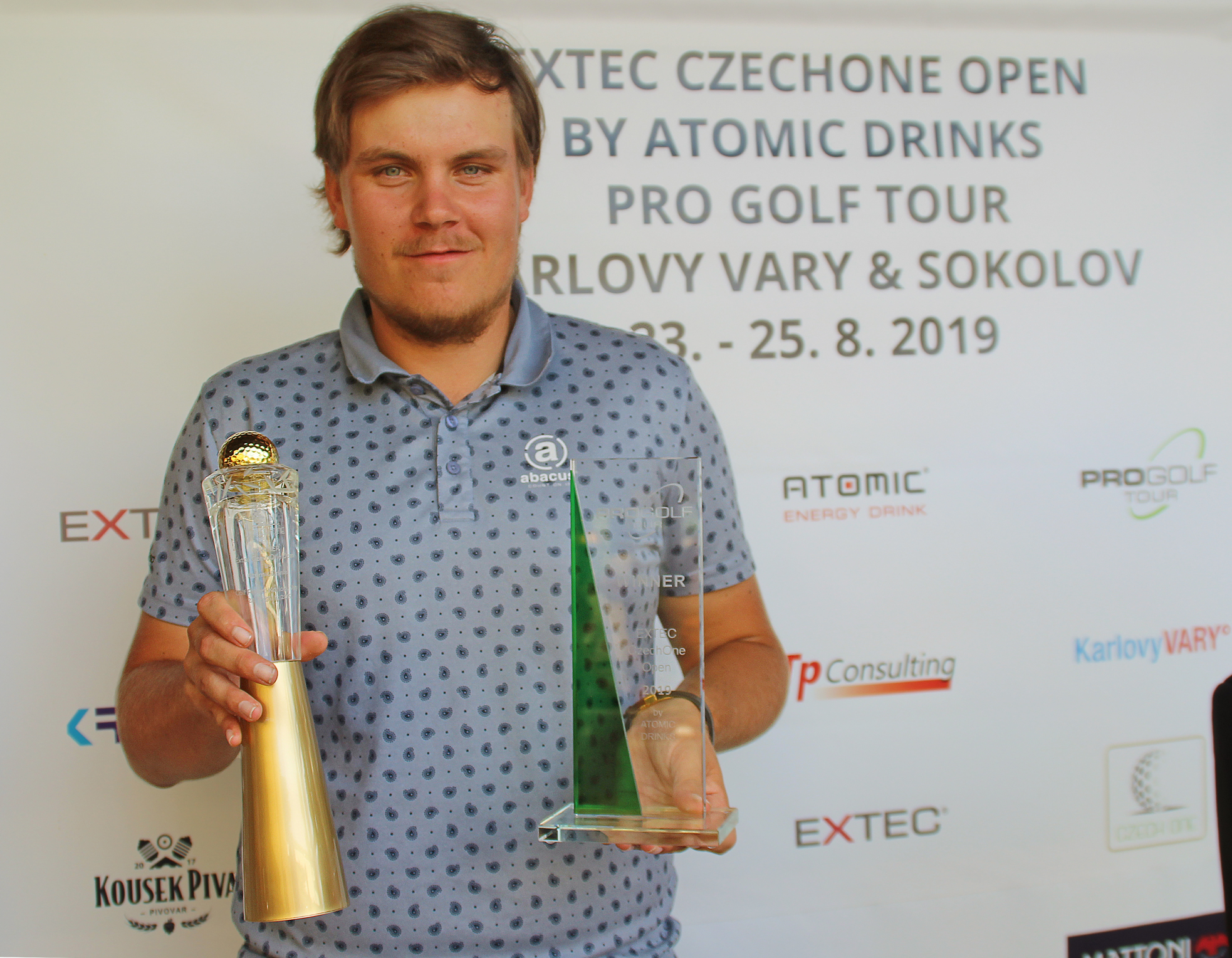 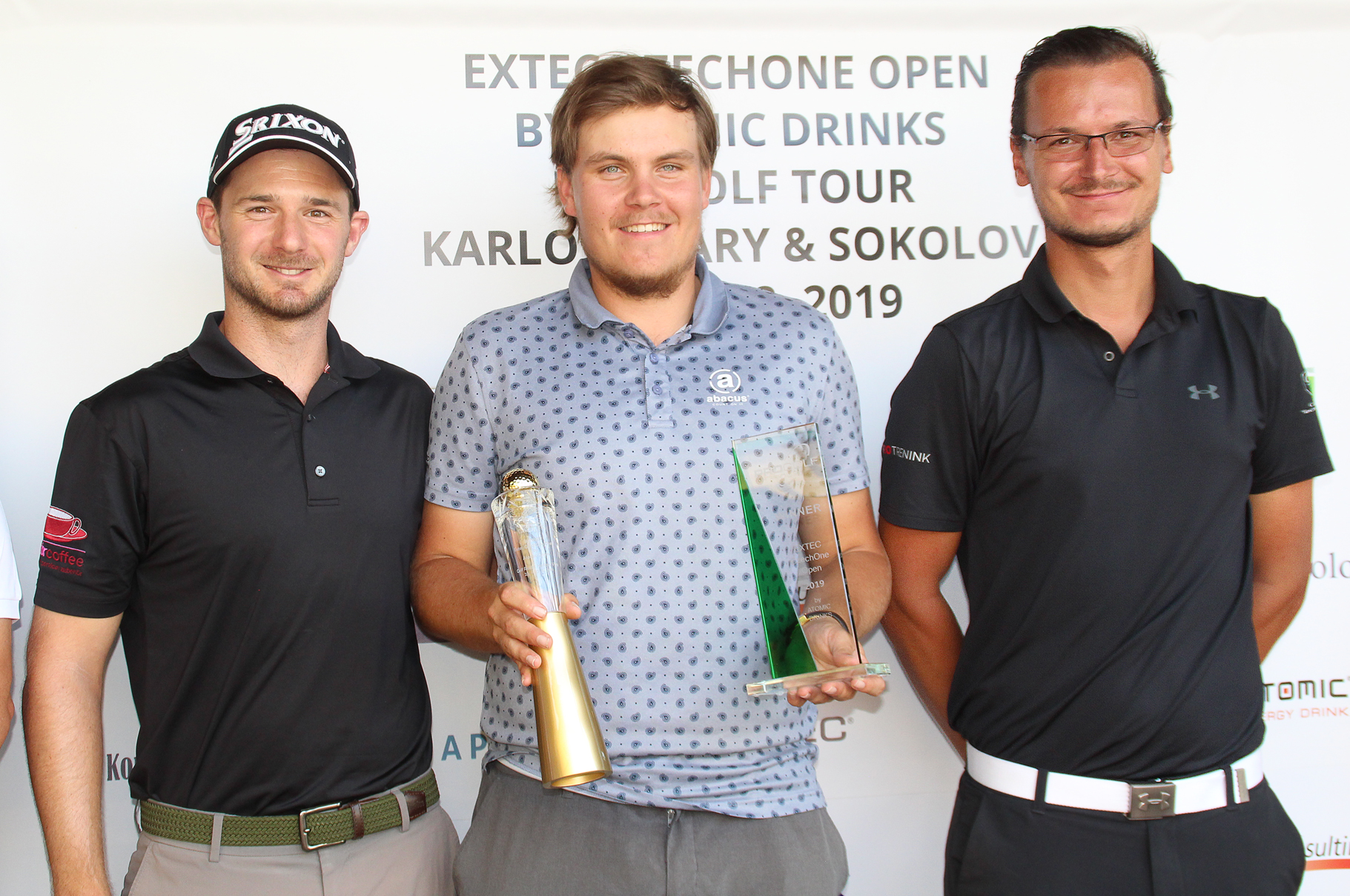 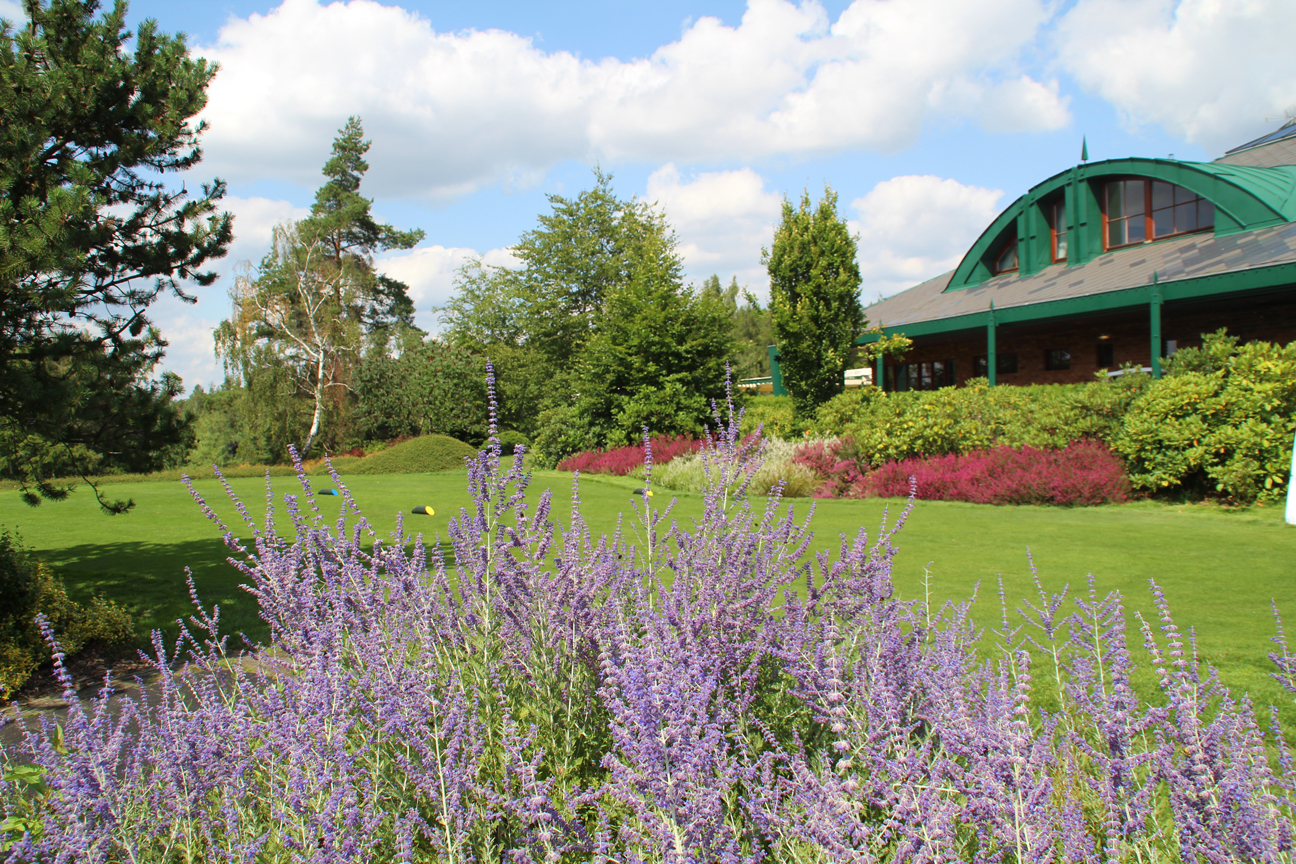 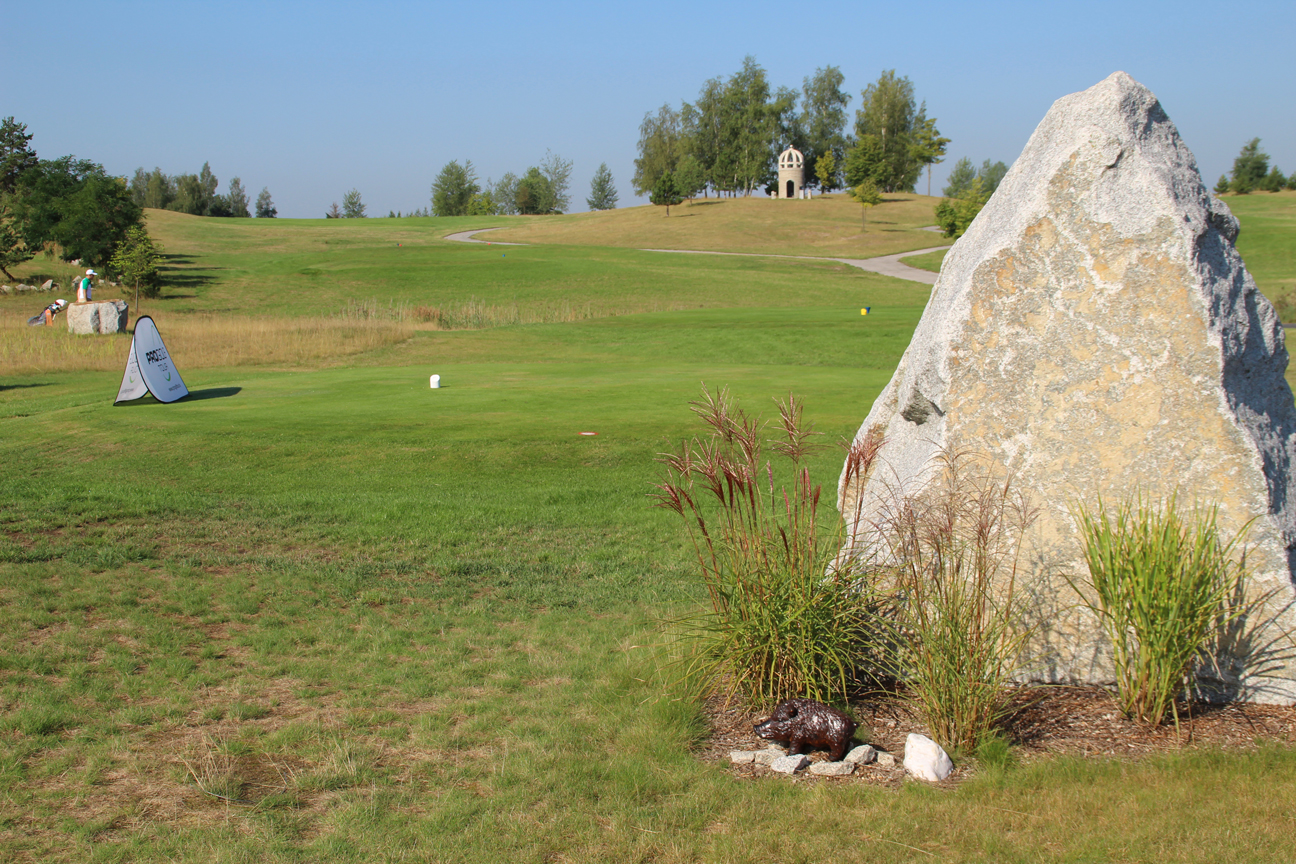 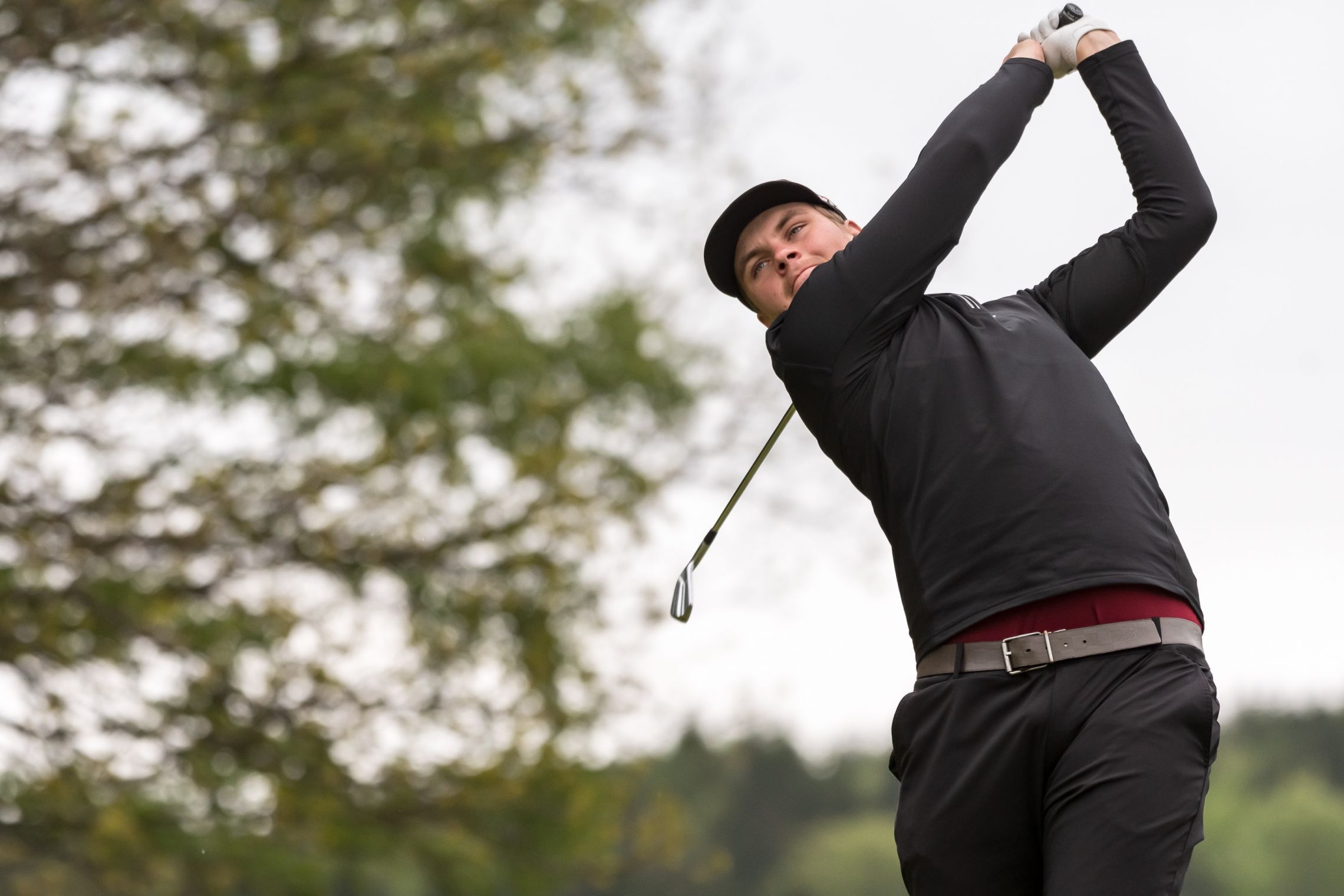